Google has just released an OTA software update for its Nexus One handset, complete with multitouch support and Goggles. Multitouch enables pinch to zoom functionality, available in Google Maps, the handset’s gallery and browser. 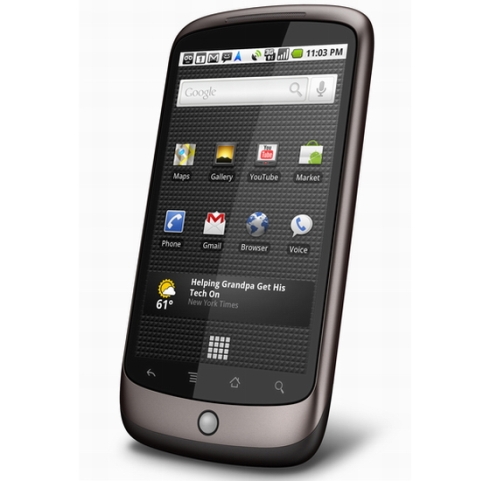 The same update will include the new Google Maps 3.4, featuring starred items sync, search suggestions from the user’s personal maps history and night mode in Maps Navigation. Google Goggles can be found in the All Apps menu and the search engine giant recently announced that it’ll provide a fix for better 3G connectivity on some Nexus One units.