With Google+ taking off so rapidly, it’s only a matter of time till the Facebook rival finds itself in the same position as the service Mark Zuckerberg founded. We mean that this socializing service could get its own devices, like a HTC Android phone with Google+ button. 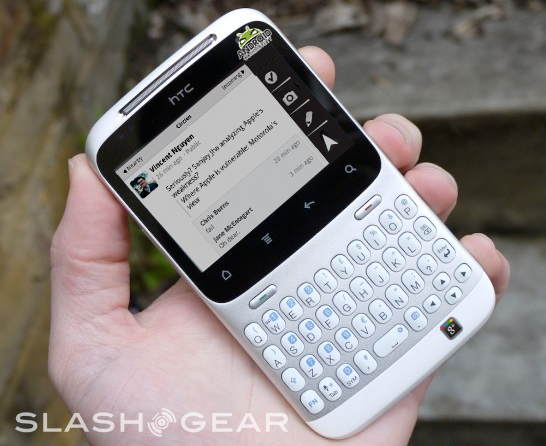 The speculations say that such a device is real and the info comes from this Facebook page, whose creator says that he has info from a Google employee. Apparently, the HTC unit with Google+ button is actually the Nexus 3 (Nexus+ ?), if the source is to be believed. This button will work in the same way that the Facebook one did: you press it and share the content/status/site with the people you have in your circles.

Launching a Google+ phone makes us think the logical question: what about a Twitter phone? Considering the way iOS 5 integrates Twitter, that aspect has already been taken care of. And also many people didn’t even realize when the YouTube virtual button starting sneaking up on many handsets.