Home Android Google Pixel 3 XL Gets Pictured in Hands on Shots in White... 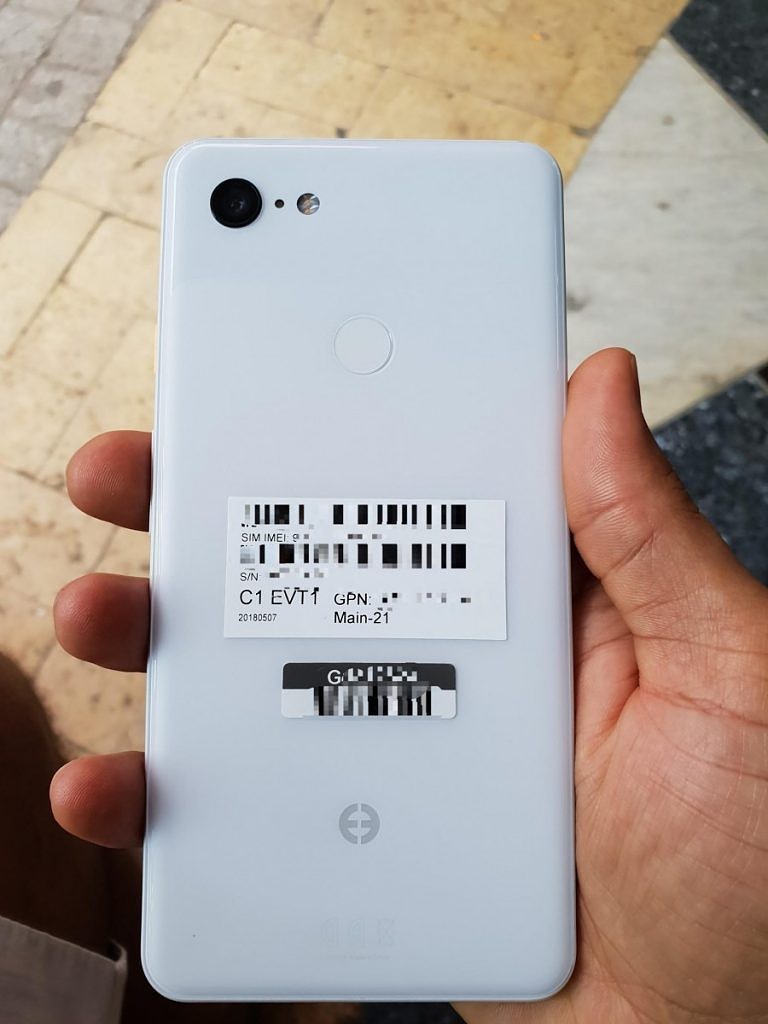 It’s leak time again for the Google Pixel 3 XL and this time it appears in a beautiful clear white case. The product confirms yet again that it has a singular back camera, as we knew from a variety of leaks. This model and the Pixel 3 too are going to sport the same camera setup.

This hue here is called “Clearly White” and shows a bitonal approach for the device: white back and black facade. The device also seems to pack a glass window around the camera area and an otherwise matte back, covered with metal or plastic perhaps. The phone also has a notch upfront and a second front speaker in the “chin”. The screen seems to have narrow bezels and in spite of being an “XL” machine, it’s not actually that big of a handset. 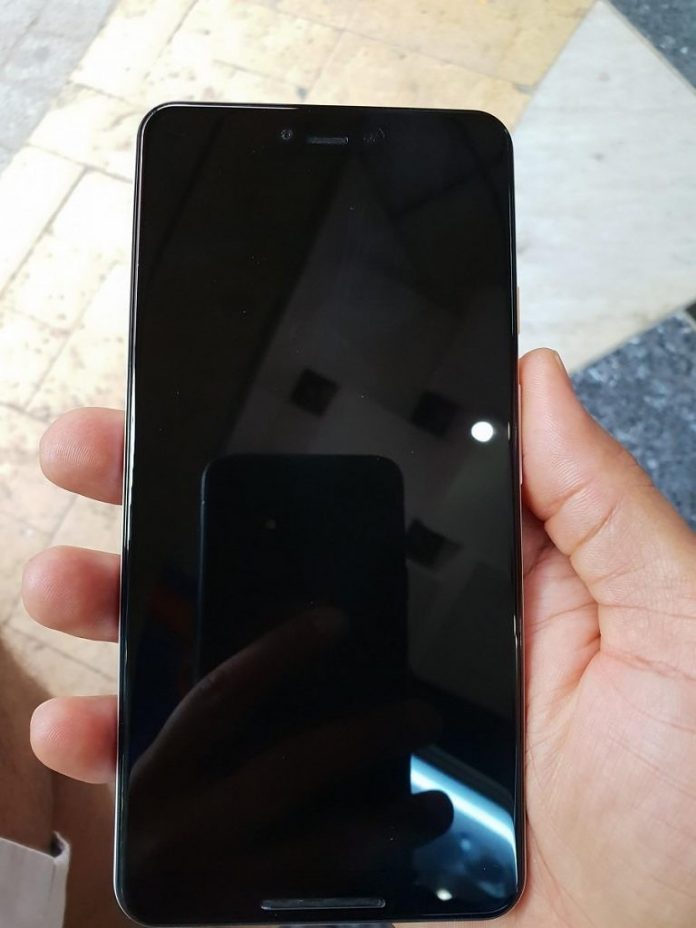 Google Pixel 3 XL is going to probably debut in early October, like its predecessors and it’s expected to have a 19:9 aspect screen, plus a Snapdragon 845 CPU. It has a fingerprint scanner at the back, probably some fangled face unlock and for sure a better screen than the Pixel 2 XL. Up to 6 GB of RAM are here, plus 128 GB of storage, in spite of the fact that the pics are showing 4 GB of RAM and 64 GB of storage. 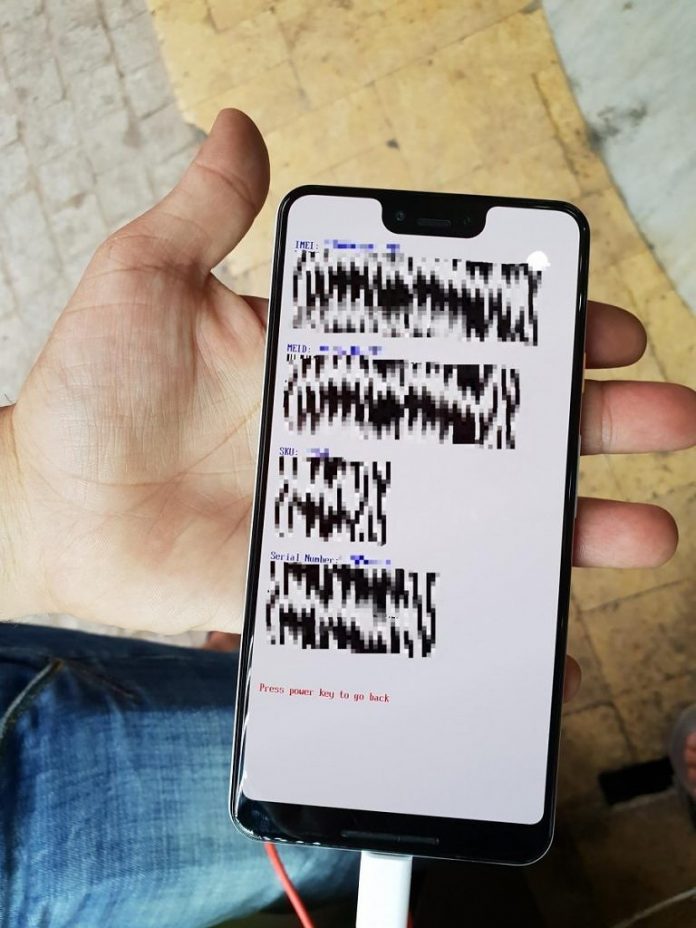 Wireless charging and maybe some waterproofing wouldn’t hurt. Judging by the Pixel 2 we should also get some kickass camera features, even for a singular cam approach. I’ll remind you that the Pixel 2 XL took some of the brightest shots on the market and also crazy good Bokehs even 8 months ago. 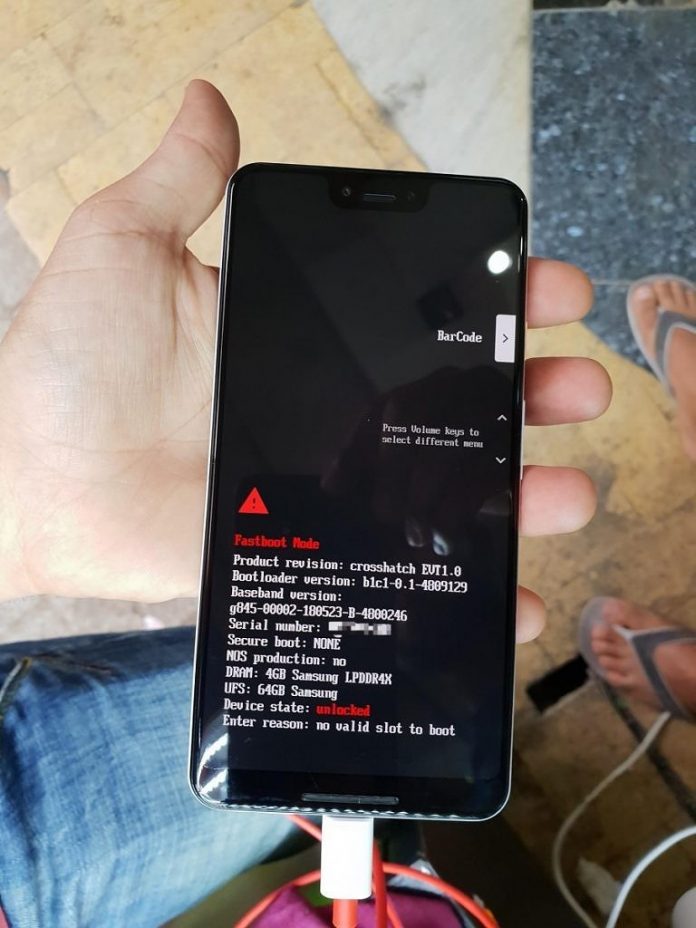