It has gone to the point where HTC Hero is out for almost a year now and it’s still sticking with Android 1.5, after two consecutive delays of a software upgrade. Who’s to blame? HTC or maybe the carriers that also promising the update “soon”? For now, HTC takes care of its faithful users, by apologizing. 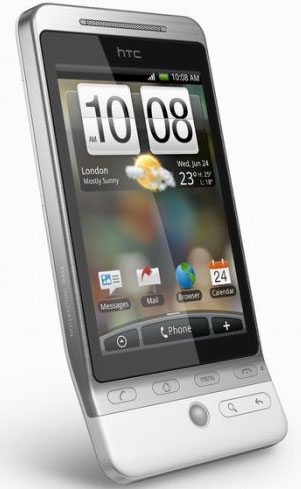 Apparently, the integration of Eclair is taking longer than estimated, according to HTC. If we have to wait any longer, it’ll be pretty obvious that we’ll be getting the Android 2.2 update, instead of the 1.6 or 2.1. Froyo would be great on HTC Hero, but we can speculate that someone might be holding back the upgrades to stimulate HTC Legend sales.