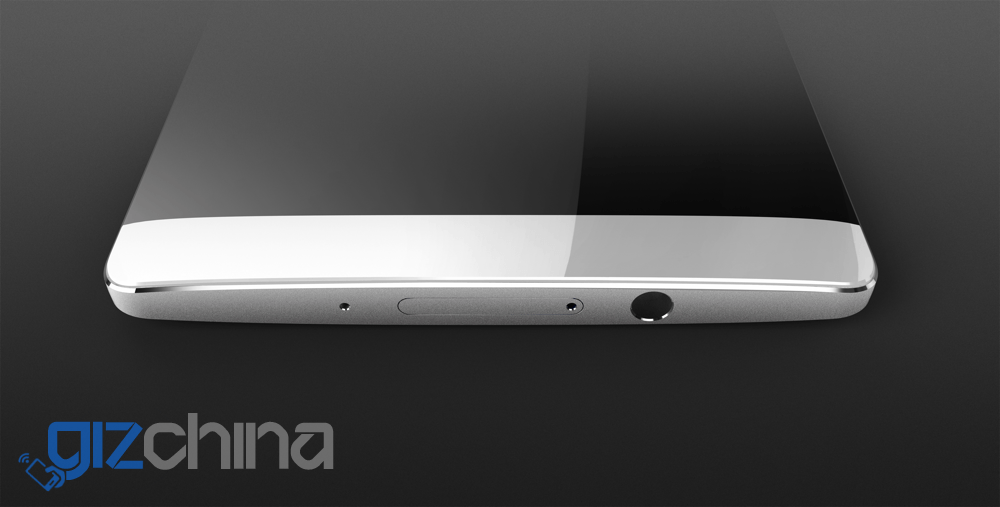 IFA is about 3 weeks away and it’s going to include quite a few interesting handset launches. Huawei will also be in Berlin and we’ll also be there to handle their new devices. The company wants to bring a curved screen phone there, according to new leaks and even spy shots. 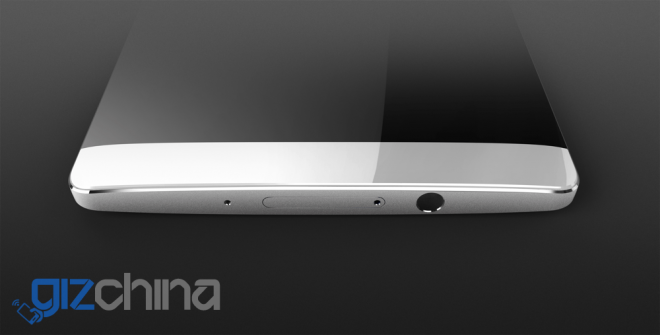 A follow-up to the Huawei Mate 7, that’s what we expected from them at IFA, but not only that. Huawei may also be prepping another smartphone, that’s shown in the two images shown in this article. It has the codename “007” associated to it and it comes with the SIM tray at the top, an approach we don’t see that often nowadays. The body is also slightly curved, so the display may end up curved. 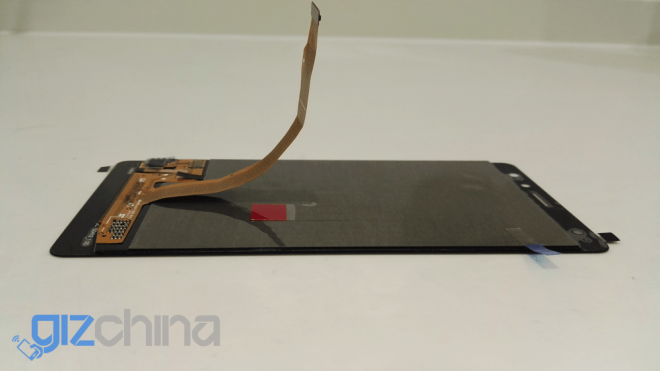 Huawei isn’t a stranger from metal body phones, but they haven’t messed around with curved devices till now. We have no specs for the newcomer, but we can already see it’s a looker, with plenty of glass and metal for a premium chassis. I’m guessing this could be a new Honor model, since Huawei seemed to put a lot of emphasis on those products over the past year.