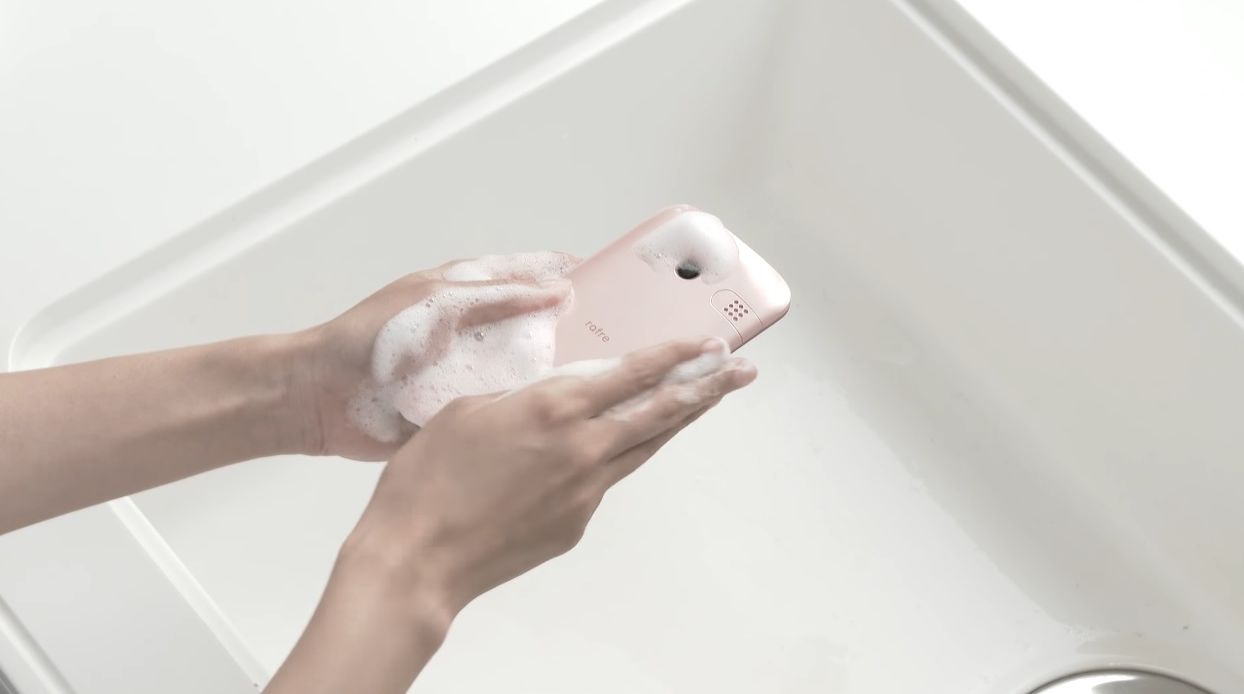 Fancy a handset that can be washed with soap? Meet the Kyocera “rafre”, a phone meant for the Japanese market and able to be washed with shower gel, soap and the works. This is actually a second gen washable phone, since there was already one model introduced at MWC 2016. 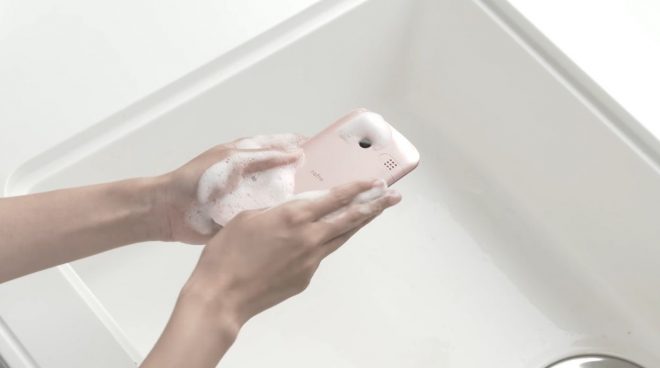 Back then it was dubbed V-squared by Saygus and the new one is Kyocera material. It will be sold by KDDI exclusively in Japan and as the video below shows, you can wash it like the average dirty dish, in the sink. One can wash away the dirt that will gather on the phone’s shell. It supports hand soap washing and it resists soap without a problem. 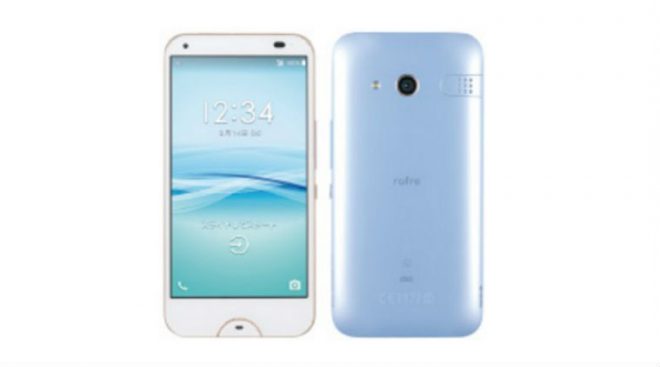 It’s also supposed to be “life proof” and it comes with gesture recognition inside a cooking app, so you can scroll and turn pages for recipes even with dirty hands. The product goes on sale in March, in 3 color choices: clear white, pale pink and light blue. Its specs include a 13 megapixel back camera, a 5 MP front shooter and a 3000 mAh battery. There’s 2 GB of RAM, 16 GB of storage and a microSD card slot.