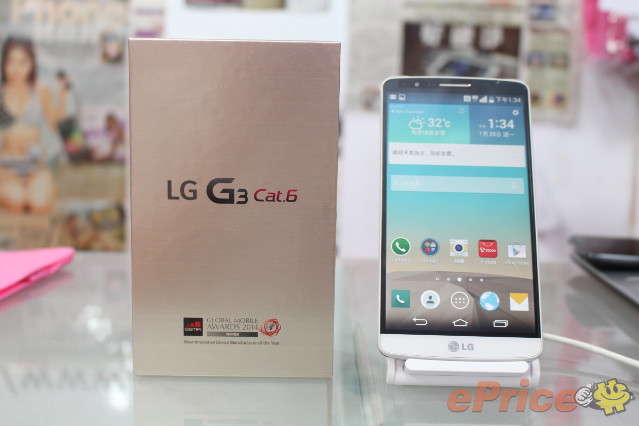 Retailer Eprice from Hong Kong has published some information and pictures for the LG G3 Category 6 LTE model, that is apparently a bit different compared to the international version of the phone. Priced at $694 on this retailer, the handset is shown below and it even uses different card slot placement.

LG G3 Cat.6 LTE model is supposed to have a Qualcomm Snapdragon 805 CPU, so it has a higher power processor than the basic Snapdragon 801. It does keep the basic design, small bezel screen and physical back buttons, plus the imitation metal back. It also keeps the IPS 2560 x 1440 pixel display and moves the microSD card slot to the side instead of overlapping it with the microSIM. 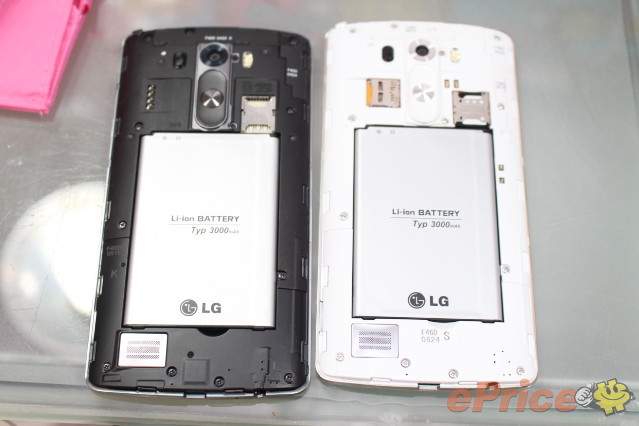 There’s also a special retractable antenna on board, placed at the top, probably for local Asian TV reception, a feat that’s very popular on the continent. Battery capacity is still 3000 mAh and we get 3 GB of RAM and 32 GB of storage, like the higher end version of the international LG G3. Interestingly enough, the CPU doesn’t quite aid the phone in benchmarks, since it only scores 33991 points in AnTuTu, but it performs pretty well in Quadrant, with a big 24660 score. 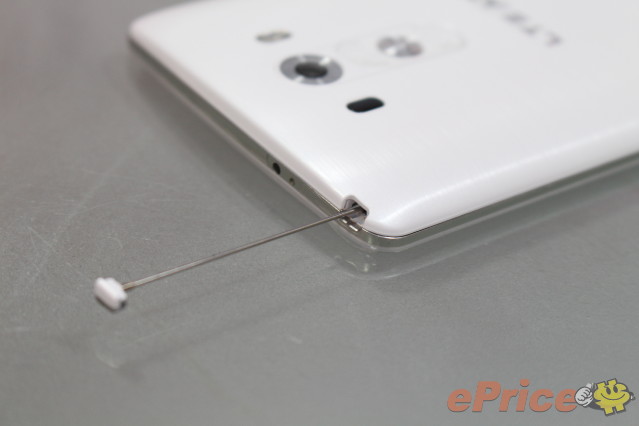 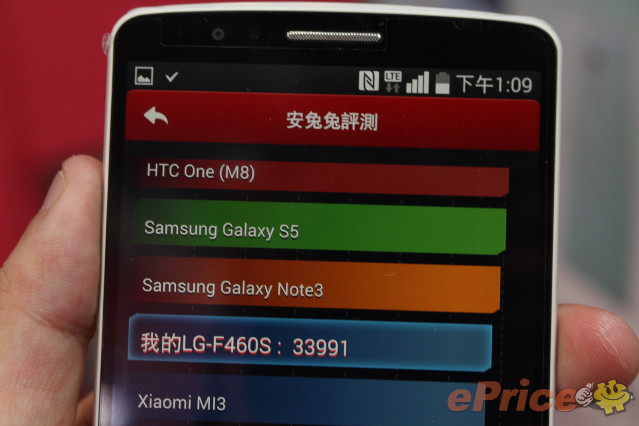