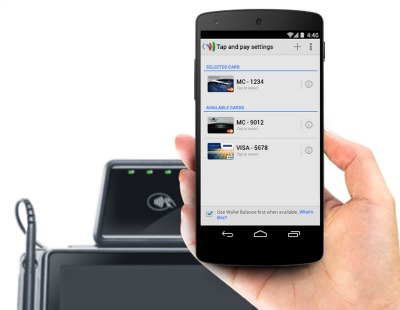 Already, there’s no longer a secret the fact that Google is currently working on the development process of the Nexus 6, device that is rumored to be made in partnership with Motorola. Being aware that people knows about it, Google decided to offer 6 Nexus Secrets about the new Nexus generations.

The new section called 6 Nexus Secrets that is found on the support Google site offers a couple of details and functions we get when we decide to buy a smartphone from this range. We notice the Google Now service, the hot-spot feature that turns our device into a wi-fi hot-spot, the file transfer via Beam, or the quick message writing.

Also, out there we also see the Touch and Pay service that let us make payments through NFC, and the 360 degree photo capture. It remains to see if Nexus 6 will be indeed made by Motorola, or if Google will make us a surprise. What do you think?