OpenMoko surprises everyone with another open source initiative, this time an Android compatible device that will be released in November. The handset is known, for now as “GTA02” and its design reminds us of the Neo FreeRunner. 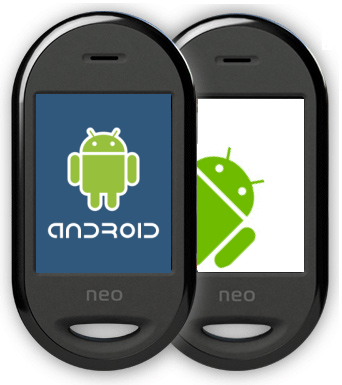 We have no info on the rest of the specs and its price, but the handset will be extremely interesting to see, as it’s the fruit of cooperation between an open source manufacturer and an open source software maker.