Although right now Sony Ericsson is in the “Others” category as far as US smartphone market share is concerned, the company is sure that things will look better in the future. Chief technology Officer and head of Sony Ericsson Silicon Valley Jan Uddenfeldt is pleased with the way the company has adopted Android and the way it’s evolving. 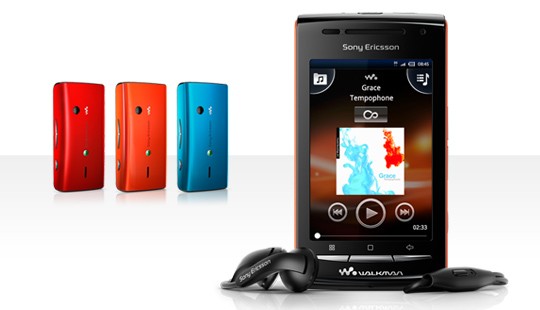 SE has a global market share of 5% in the smartphone segment, so there’s a lot of room for growth. Android and Xperia are the ones driving the evolution, according to Uddenfeldt, that considers the move to Android was a brilliant direction for the company. No less than 6 Xperia smartphones with Gingerbread were announced this year, a clear indication of the way this brand is going.

Meanwhile, we can’t help but wonder why doesn’t SE enter the Windows Phone area? Right now we’re very keen on the Xperia Play handset that we’re testing and we’re told that AT&T and Verizon will sell the device, when it becomes available. Android has helped both Motorola and Sony Ericsson regain their glory, but will it keep on doing that once Windows Phone 7 becomes more popular?