This week we found out that Sony Ericsson is ready to join the Open Handset Alliance and now it seems that we’ll even see a SE-branded device with Android on board hitting the market next summer. The source of this info is Sony Ericsson spokesman, Gustaf Brusewitz, who also claims that the first Android device made by the company will be a high end one. 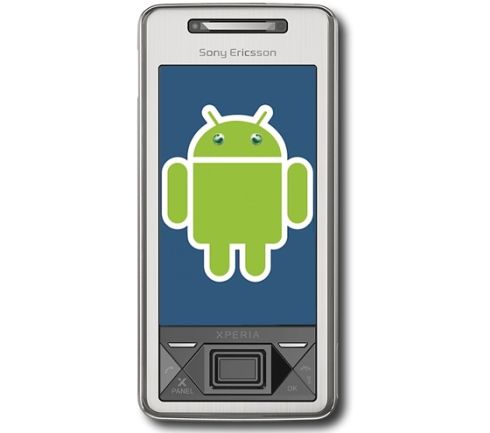 It shouldn’t surprise you if the next XPERIA handset features the Android OS, but this is all speculation right now. No official word on the future device, but at least we know it’s a high end one, as if anyone expected an Android Cyber-shot cameraphone… which is also not a bad idea after all.