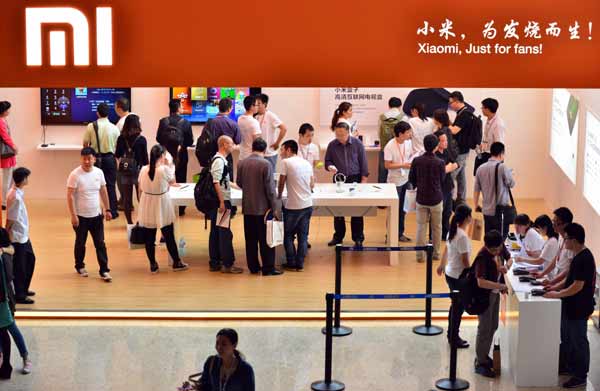 If you really want a Xiaomi phone and can’t seem to get one from official sources, you probably can get it from shadier stores. Well, Xiaomi obviously doesn’t like that and seeing how they’re almost the world’s third largest smartphone maker, they have the resources to make the problem go away.

Thus, it would appear that Xiaomi will take legal action against websites that sell its phones illegally and infringe on the company’s trademark in India. Meanwhile, the same company has a patent dispute with Ericsson, also happening in India. The Swedish firm claims that Xiaomi was selling phones with MediaTek CPUs via Xiaomishop.com, which violates the Delhi High Court that allows them to only sell Qualcomm-based handsets.

This is actually not Xiaomi’s fault and the Ericsson suit is caused by third party stores who don’t seem to care that they should only sell MediaTek Xiaomi phones in India. They are selling the Qualcomm-based units and also at higher than usual prices. The Xiaomishop.com site was not functional anymore, so Xiaomi is ready to proceed with legal action against it and four or five sites selling Xiaomi products illegally.