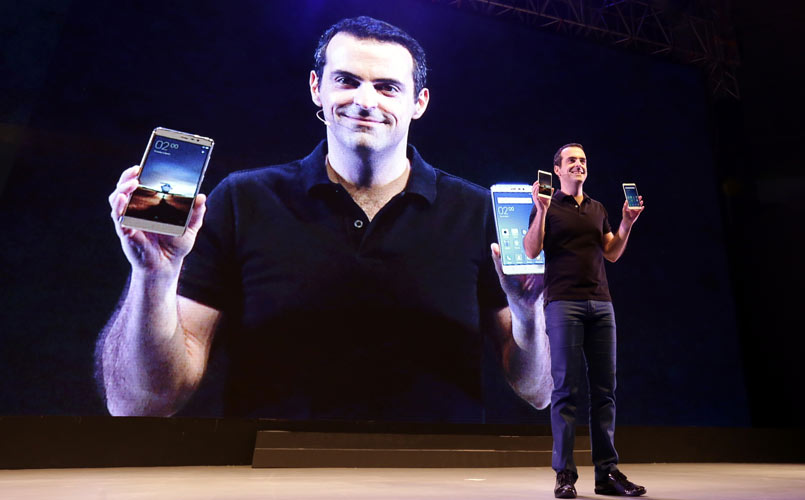 Xiaomi seemed like a future dominant force of the mobile world, when it started off, but over the past year their flame seems to have estinguished. They were third placed in the smartphone biz at some point and now they registered a shipment drop of 26%. 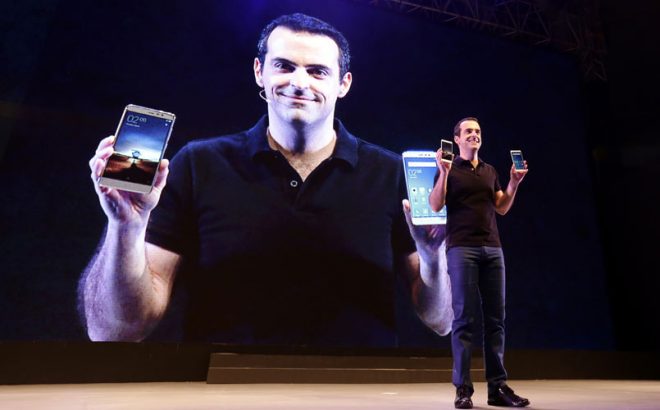 Xiaomi generated $12.5 billion in sales last year, clearly below the $16 billion that CEO Lei Jun predicted. The whole smartphone market is in a bit of a slow down right now, but Xiaomi has an expanded ecosystem to make up for that. They have tablets, Internet of Things products, even bathroom scales and TV sets.

Well, their IoT segment only generated $750 million, so that is certainly unimpressive. The expansion of the firm to countries like India has been affected by patent suits, like the one against Ericsson in India. However, a recent partnership with Microsoft did bring some extra patents to the Xiaomi portofolio.

With Oppo coming strong from behind one could even imagine Xiaomi struggling to keep 4th or 5th place in the smartphone segment.