The Lenovo K900 should have launched on April 17th, as one rumor previously predicted, but it appears now that it will actually be coming on May 6th. The information is official, coming straight from the mouth of Lenovo. The company has a new banner up on its K900 minisite, listing the date as the one to mark in the calendar. 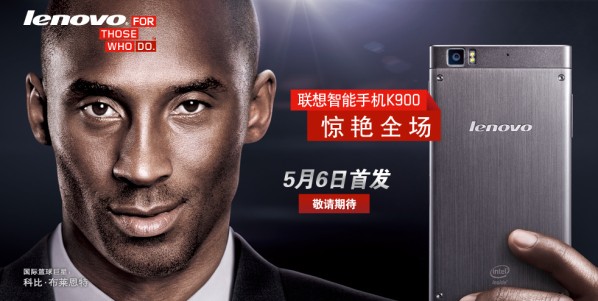 The Lenovo K900 is interesting for 2 reasons: it looks hot, a feat confirmed for us at MWC 2013 and it’s very powerful as previously leaked benchmarks have shown. This is a dual core Intel 2 GHz CPu handset, one that packs a Full HD touchscreen and a beautiful metal case. It relies on a new generation of Intel Atom Z2580 Clover Trail+ CPU clocked at 2 GHz.

The K900 was announced in January back at CES 2013 and it’s kind of late to arrive in May, about 4 months after its showing. The product is speculated to be priced at $500, which is a very good price tag for such a hottie. Its design is also vaguely similar to the ASUS PadFone Infinity, that’s high praise.