Acer has just announced two brand new Android phones, the beTouch E120 and beTouch E130 models, with the latter being pictured immediately below. Both run Android 1.6 Donut and we learn that the E120 comes with a 2.8 inch QVGA touchscreen, while E130 relies on a 2.6 inch QVGA touch display and a QWERTY keyboard. 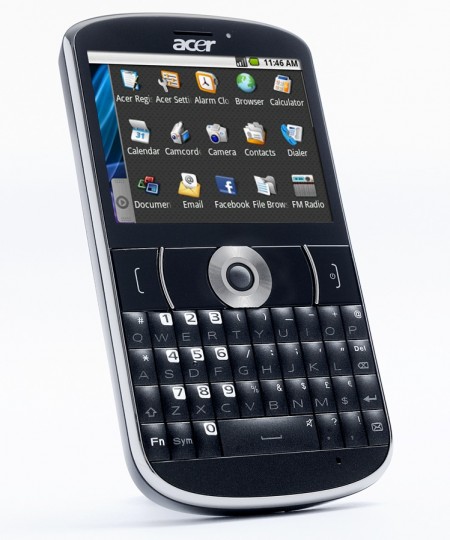 Both new Acer devices feature a 3.2 megapixel camera, dualband 3G, WiFi and Bluetooth, plus FM radio, a microSD card slot, GPS, an accelerometer and digital compass. The usual suite of Google apps also makes the cut, but the main drawback of this handsets is certainly the processor, a 416MHz CPU. 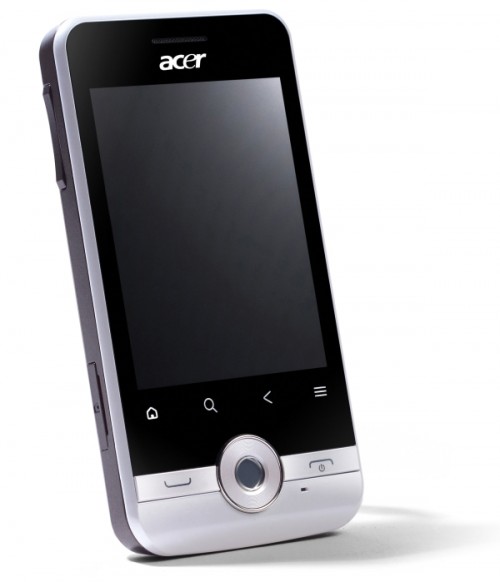