It’s gonna be all Droid X from now on… now that the device’s promo slides, specs and other details have been made available. The handset is coming in July, as far as we know and to pass the time, we show you the smartphone next to hotties like the HTC EVO 4G, iPhone and Droid Eris. 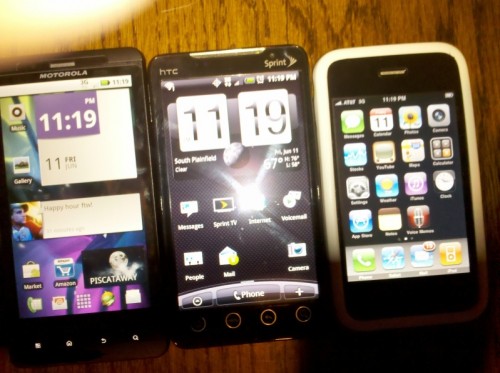 Notice that the Droid X is bigger than any of these models, quite a massive smartphone, we have to say. These images surfaced on Android Forums courtesy of user matrix2004 also show the brand new flavour of MOTOBLUR, the “Shadow BLUR”, with its customized widgets.

Wondering why Moto X is so huge? It might be the fact that it packs a 4.3 inch display, but the rest of its specs are pretty hot as well: Android 2.2 Froyo, an 8 megapixel camera, HDMI out and more (unconfirmed features). 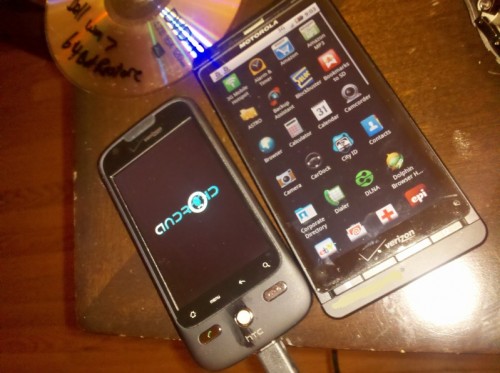