Apple published its earnings for the past quarter this week, with their results surpassing even the most optimistic analyst predictions. Also, the iPhone sales were pretty impressive, as the company shipped 8.75 million handsets last quarter, compared to the expected 7 million. 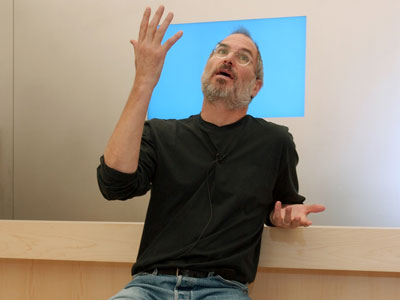 Mac sales were also pretty solid, over the past quarter, with 2.94 million units shipped, while the iPods also boomed, with 10.89 million portable players reaching the consumer’s hands over the last 3 months. As Apple announced its results, the shares went up 7% and if you’re wondering about revenue, the Cupertino giant made around $13.5 billion, versus the $12.06 billion we expected.

Steve Jobs also teased upcoming products, as Apple’s officials announced the earnings, saying that new stuff is in the pipeline and coming this year.