Even though for a while there the rumors about the iPhone SE (2020) seemed fake, it turns out that the device is indeed real. It’s just as leaked an iPhone 8 shell with a new CPU inside, the one from the iPhone 11 series. It was unveiled in mid April and we unboxed it recently. Luckily we scored the Product RED version, which looks pretty nifty, clad in glass and metal. The front bezels though feel like they’re from another time… Priced at $399, the device is detailed below.

One of the most talked about smartphones right now, iPhone SE (2020) comes inside a typical Apple box, with a 5W charger, Lightning to USB-A cable, a bunch of EarPods and manual, plus stickers and a metal key. The phone seems destined for people who still like small diagonals, maybe the ladies, maybe those with small hands. It’s also a device for people who used the iPhone 6, 7 and 8 and want to keep the format intact, being afraid to move on. 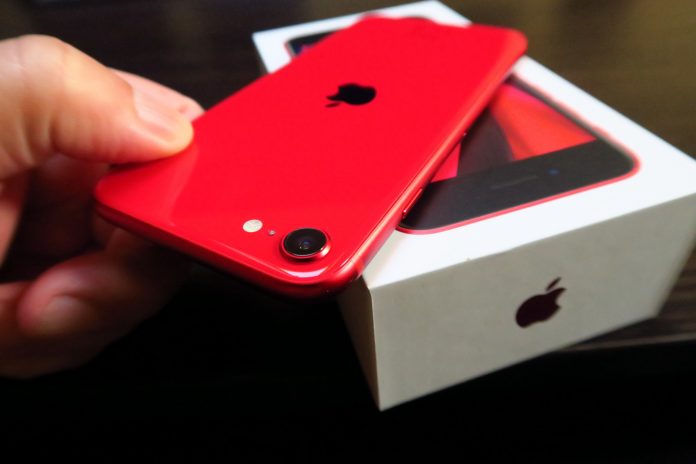 It’s also a device meant for the people who have hundreds of thousands of photos in iCloud, subscriptions to Apple Arcade, Apple Music and more. They all want to keep those and don’t want to move on Android. I can’t imagine a person who had a Galaxy Note 8 switching to this phone, but an iPhone SE user may jump to SE 2020. Also, in the world of Androids, there’s no longer a Compact model, since even Sony gave that up. Who caters to the needs of smaller phone buffs? 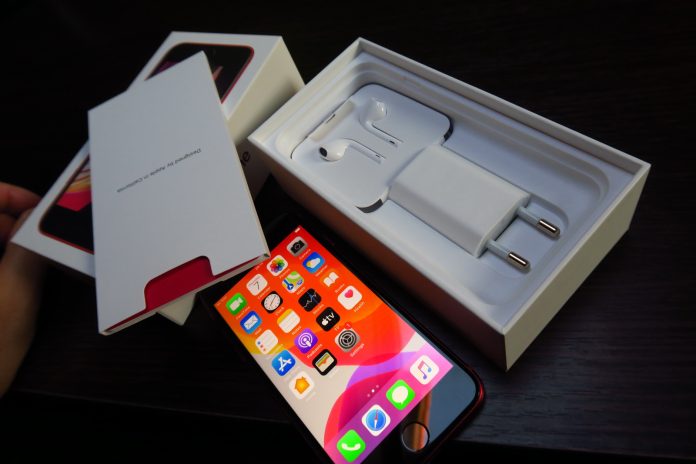 The iPhone SE 2020 is made of glass (back and front) and an aluminum frame, which measures 7.3 mm. It weighs 148 grams and has the same measurements as the iPhone 8. Also, it brings IP67 certification, being resilient against water and dust. It feels very much like an iPhone 7 or iPhone 8 in the hand. You can see the device’s bezels as huge for the year 2020, especially considering the crazy current trends of waterfall screens and wraparound displays.

The Home button is something that feels like taken from another time, but you’ll get accustomed to it fast. Speaking of fast, it integrates the Touch ID used to unlock the phone, which is done pretty quickly. There’s also an IPS LCD Retina 4.7 inch screen here, which is the same panel as the iPhone 8 had with the same resolution as the iPhone 7 and 8: 1335 x 750 pixels. We say goodbye to 3D Touch, but we have a Taptic engine. 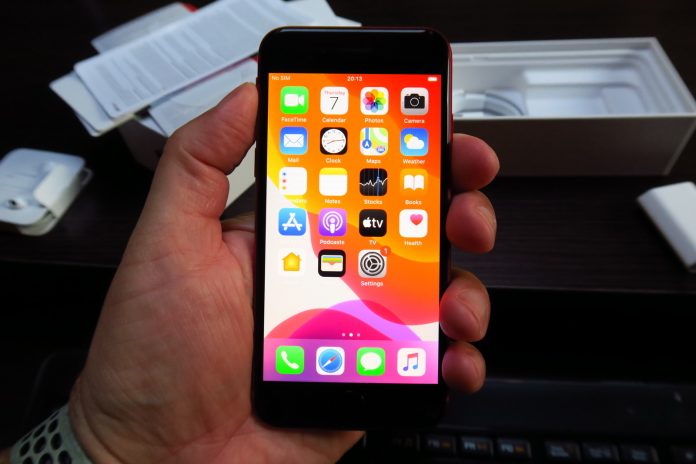 It’s only inside that we find the novelty: an Apple A13 processor, which we’ve seen on the iPhone 11, 11 Pro and iPhone 11 Pro Max last year. The early testers rushed to call it underclocked, but it may just be an over enthusiastic AnTutu tester or two. Turns out that even “castrated”, the CPU beats the Galaxy S20 Ultra. We also get 3 GB of RAM, 64, 128 or 256 GB of storage, stereo speakers and a 1821 mAh battery, the same capacity as the iPhone 8. You can also charge the phone at 18W, if you have the charger, plus do some wireless charging. 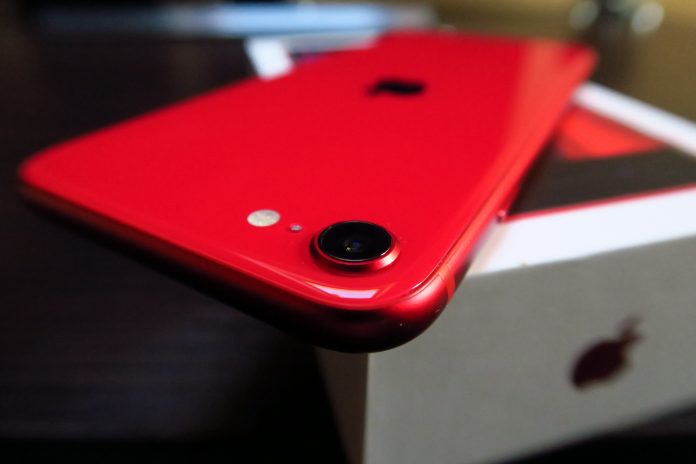 Camera-wise, things are predictable, with a 12 megapixel singular back camera, with F/1.8 aperture, OIS, quad LED flash, PDAF, Smart HDR and Portrait. There’s also 4K 60 FPS video capture, stereo audio capture when filming and upfront we find a 7 megapixel selfie shooter, which has been present on iPhones for a long while now. I’ve heard that Apple is offering Portrait capture here via some software magic, since we don’t have a secondary Bokeh/ToF camera or sensor. It’s just like Google used to do with the Pixel.

Then there’s 4G LTE, WiFi dual band, Bluetooth 5.0, GPS, NFC for Apple Pay and a Lightning connector at the bottom. iPhone SE 2020 runs on iOS 13 that includes a Dark Mode, Notification Center triggered with a swipe down and a Control Center triggered with a swipe up. Siri is also here, by the way. I’ve seen this phone generating some strong reactions online, from people who would never buy it and probably never owned a smaller diagonal phone. 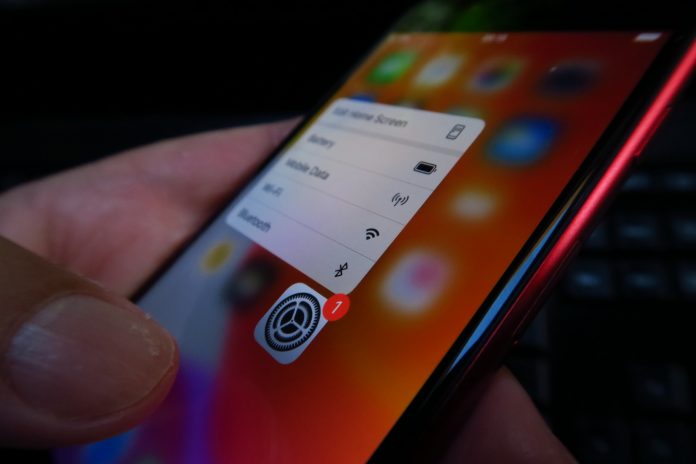 They’re claiming Apple is trying to sell us a recycled product, an iPhone 8 basically with a new CPU. That’s half true… and half false. You’re getting a handset that will work like a champ for at least 3-4 years and it will be updated fast and at the same time it fits in any pair of skinny jeans. If the big bezels are your main problems.. you don’t have enough real problems in your life.