Home Apple Apple Gets A Patent For An Invention That Implies Using The Home... 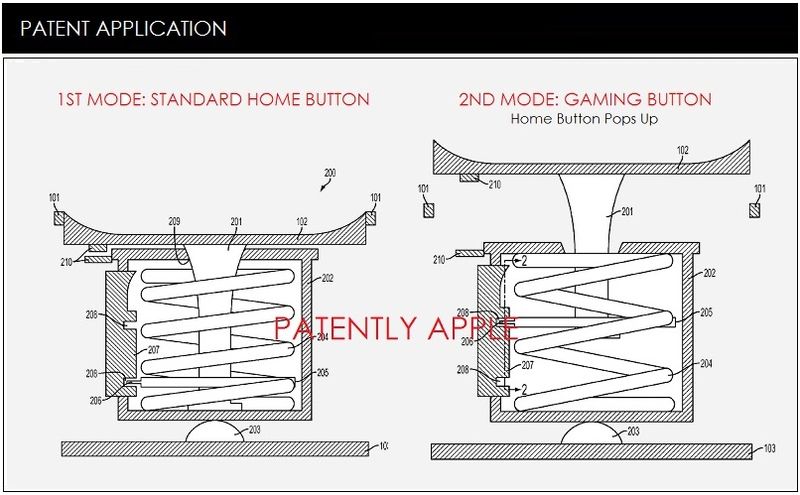 Yesterday, the US Patent and Trademark Office published a couple of new applications granted to Apple, patents that reveal a pretty interesting invention. This patent we’re talking about makes reference to a home button that will also act like a joystick in gaming sessions. 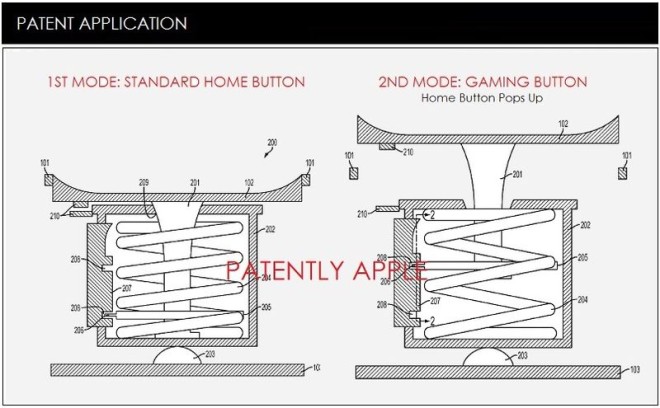 We get to know that the button in case will act as a standard one, but also as a joystick in our games, transition that will be made in a simple manner trough a pressure sensor, a component that could also be introduced in Apple’s iPhone 6s screen. 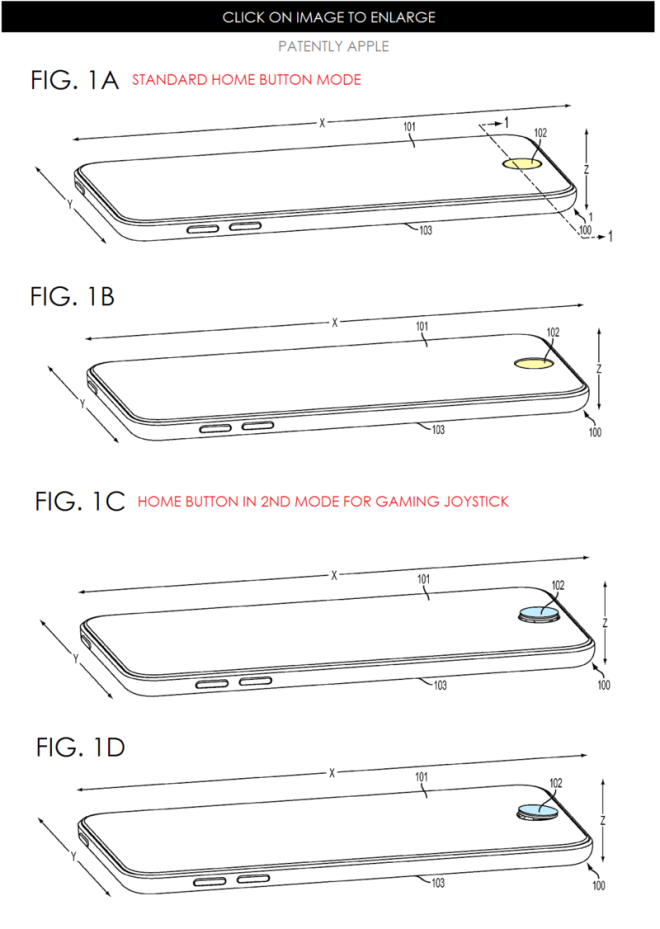 Even these patents only let us see how the future could look like, we think that such an invention could be real very soon. Also, in order to make the gaming through such a joystick, Apple will need to reconsider its home button size that is currently found on iPhones, a size grow being needed as well.