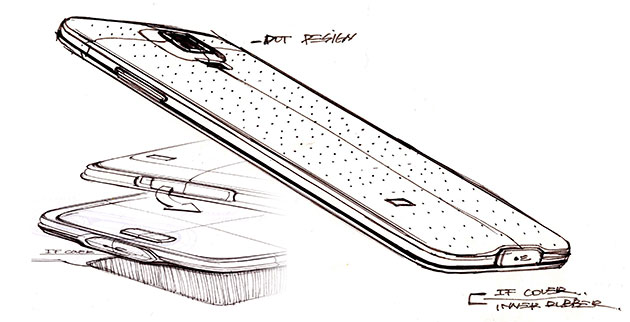 We all notice the lack of inspiration at Samsung mostly when it comes to the design of their products that arrive on the market, these devices bringing almost the same design since the Galaxy S3 launch and until today. This particular form is found on all Samsung’s phones from entry-level, mid-range or high-end range.

However, things could change pretty soon as Samsung decided to name another chief for the design department of the company. The new chief is called Lee Don-tae, and according to the information arrived in the press, he’s going to answer only to Yoon Boo-keun, Samsung’s CEO.

We get to know that Lee is a former CEO of a design studio found in London, company founded by none other than Jony Ive, Apple’s actual vice-president of the design department. It remains to see if the Lee Don-tae will manage to change something in the upcoming months, or if we’re still be seeing that awful design again.