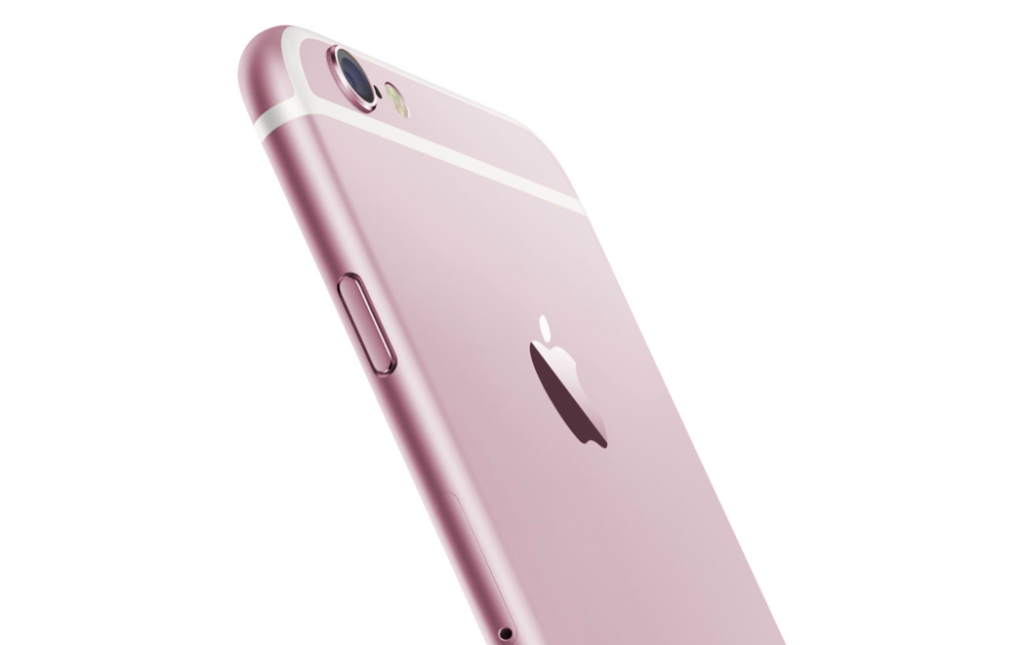 A while ago we got see some live pictures with was supposed to be the pink variant of the upcoming iPhone 6s and 6s Plus. Even if those images seemed to reveal the real deal, well they’re not. This information is revealed through a person from China Telecom, saying that Apple doesn’t plan to launch on the market such a color for the next iPhone generation. 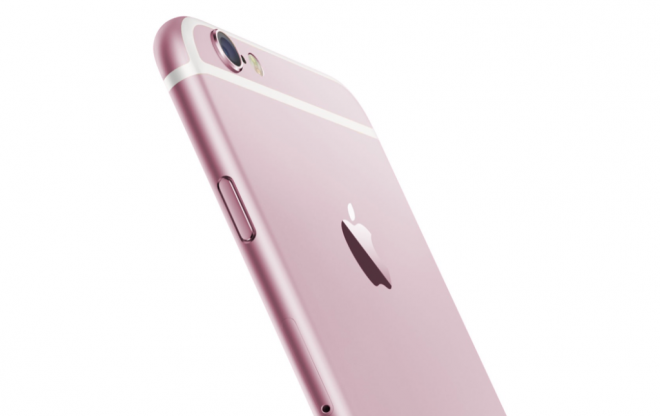 Another thing revealed, is that the new iPhone 6s and 6s Plus will hit the Chinese Apple Stores between 18-25 september. Apparently, these new phones will arrive in the package with the new Apple A9 processor, 2 GB of RAM, a 12-megapixel rear camera and with the Force Touch technology.

Unfortunately, the new iPhone generation won’t bring such big changes when it comes to design. The only thing changed will be the case strength by using a new metallic material that makes the phone harder to bend in different circumstances. Do you plan to upgrade to the new phone once available?