T-Mobile opened early today, eagerly waiting for customers to storm in their shops and make their G1 stocks vanish like magic. Still, nobody queued for the Google phone, although this doesn’t mean that sales were low. 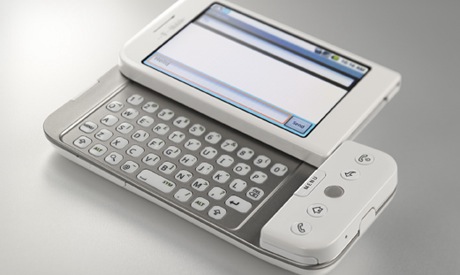 T-Mobile G1 has made itself many fans until now, but they didn’t crowd in order to be among the first ones to own one of this device. The phone packs sliding QWERTY keypad and a touchscreen, which should make it easy to browse web pages and write emails.s

T-Mobile G1 runs on the famous Andorid platform developed by Google. Any flaws the operating system might have now, it’s encouraging to know that it can be easily improved by developers, since it’s an open source.