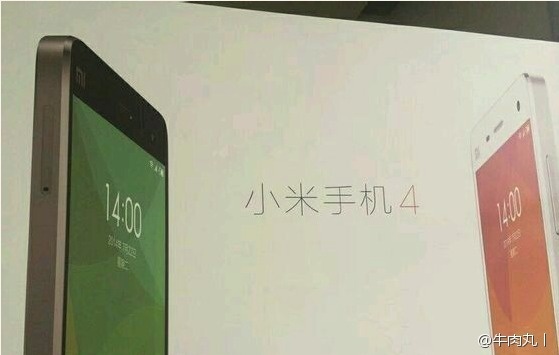 It appears Meizu officially announced via Weibo what their future design direction will be for upcoming devices. One of their officials, Huang Zhang spoke about it on his account and claims that the company will give up stainless steel.

The idea is to try out new materials, in the hope of reducing the weight of the metal and enhancing the feel and strength of new models. Meizu has been using metal for a few years now, at least for the handsets’ frames, adding more strength thanks to stainless steel. They want to make their future models lighter, that’s why they’ll change material. Nowadays companies rely on magnesium, aluminum or stainless steel for frames, or combinations of them.

Meizu is probably talking about the more distant future, because their latest model, the MX4 has already leaked and it seems to adopt a metal frame, as shown above. I wonder if the company officials intend to say that this is only a change of stainless steel with another metal or a change to an entirely different material…