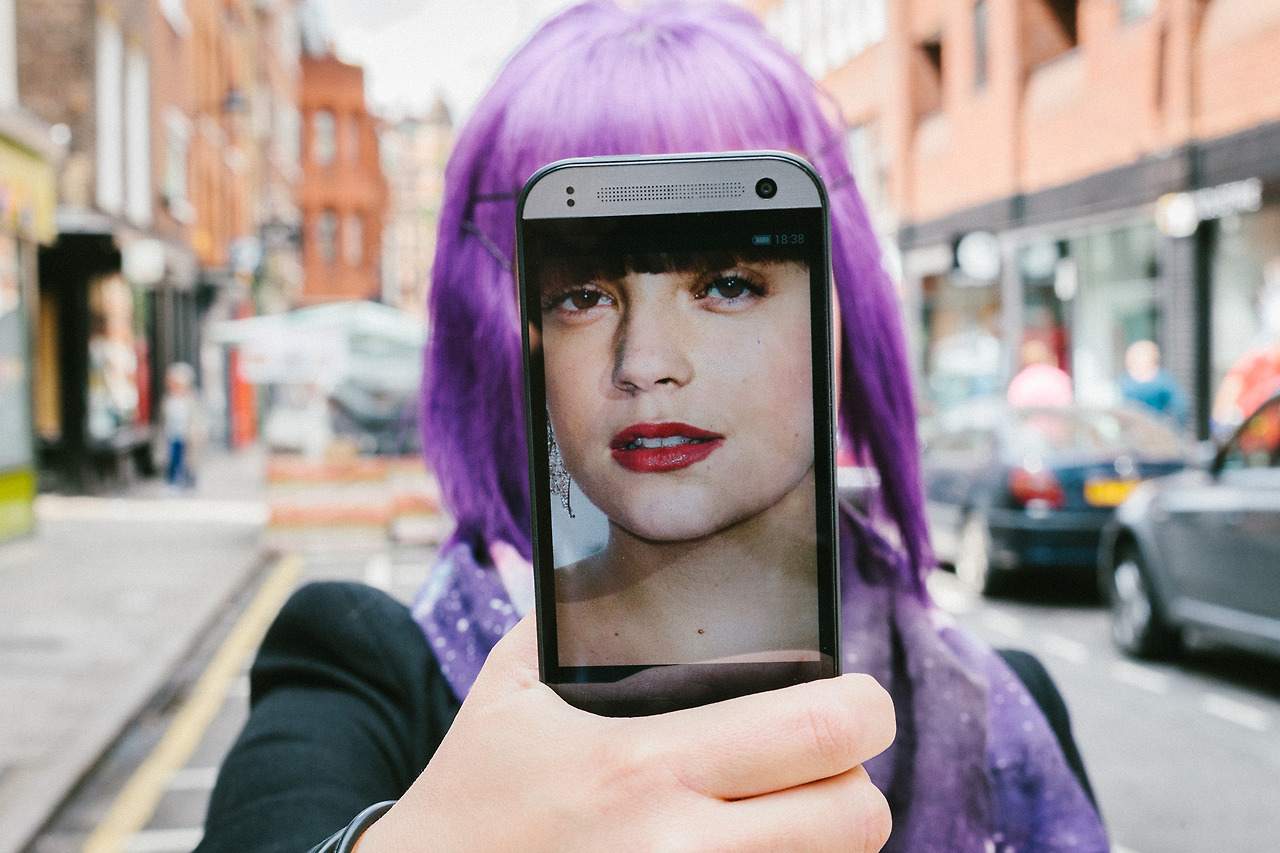 HTC is preparing a selfie phone, we knew that much, but today we also learn new details about the product’s launch time frame. Tentatively called HTC Eye, the product is set for a Q4 debut, at least in USA. AT&T was at some point associated with this initiative, as far as I know. 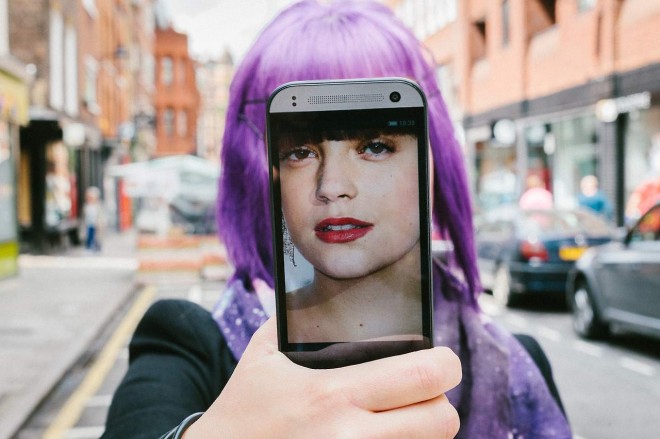 In other HTC related news, the company is also preparing the HTC Butterfly 2 for international release, with Visa certification and contactless near field communications payments. HTC is also said to be preparing a new Windows Phone 8.1 device, the HTC W8 for a third quarter release. HTC registered increased shipments last quarter, but recent predictions for Q3 don’t look so good.

The increase is by about 30% from a year earlier and also the earlier quarter. The idea of a selfie phone is not new, because most new handsets nowadays have very good front cameras, but there hasn’t exactly been a phone focused solely on selfies, unless you count Sony’s fresh Xperia C3 model.  HTC must retaliate fast with the Eye model, or they’ll lose the ripe market of selfie takers.