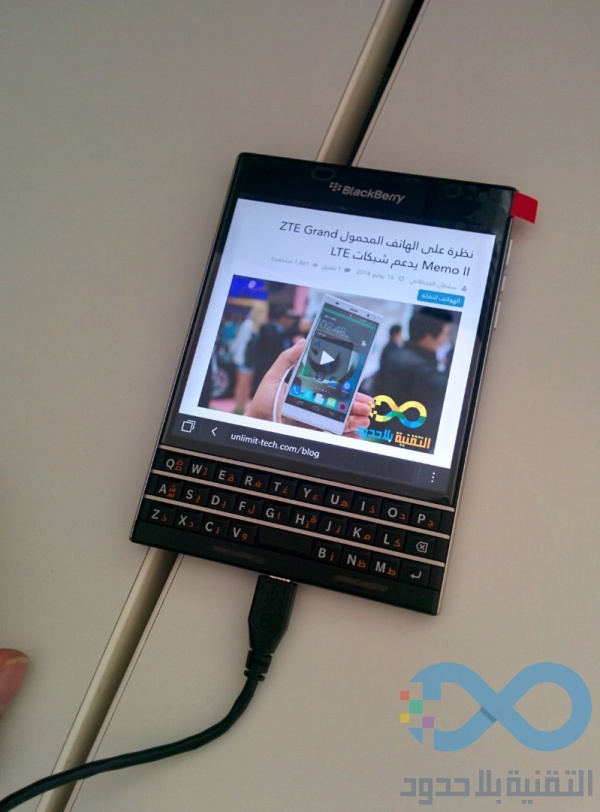 The BlackBerry Passport was spotted in the hands of BB CEO John Chen about a month ago and now we get a fresh leak of the device, compared to the BlackBerry Q10. The hands on shots shown below truly detail the newcomer, although we’ve yet to get an official launch, or price. 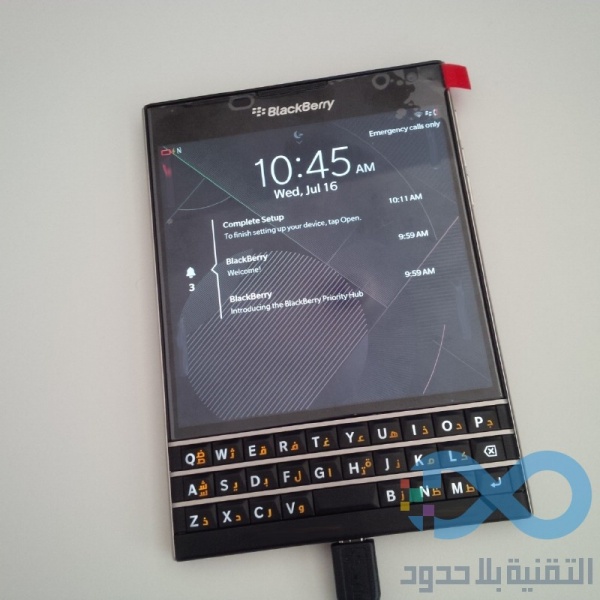 The Passport has a 4.5 inch display with a 1440 x 1440 pixel resolution and inside it there’s a Snapdragon 800 processor, with Adreno 330 GPU. We also get 3 GB of RAM, 32 GB of storage and a microSD card slot. A 3450 mAh battery is also rumored and the design involves an unusual 3 row QWERTY keyboard, that will work in tandem with the lower part of the screen, that will display contextual symbols or numbers. 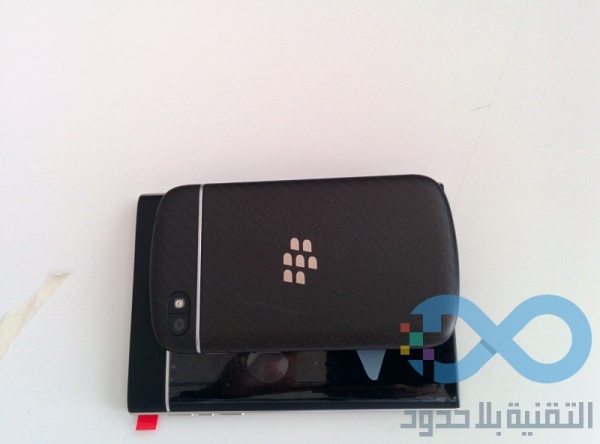 The keyboard is said to also double as a trackpad, according to rumors and in this aspect, the device works pretty much like a laptop. From what we can see here, the device is running BlackBerry 10.3 OS and it’s very fluid. It’s also less wide than we thought at first, because for a while we were really repelled by the very large width of the smartphone, after seeing its initial pictures.

The touchpad interaction offered by the keyboard seems to be very responsive, judging by a previous leak. This may actually end up as the selling point of the device.