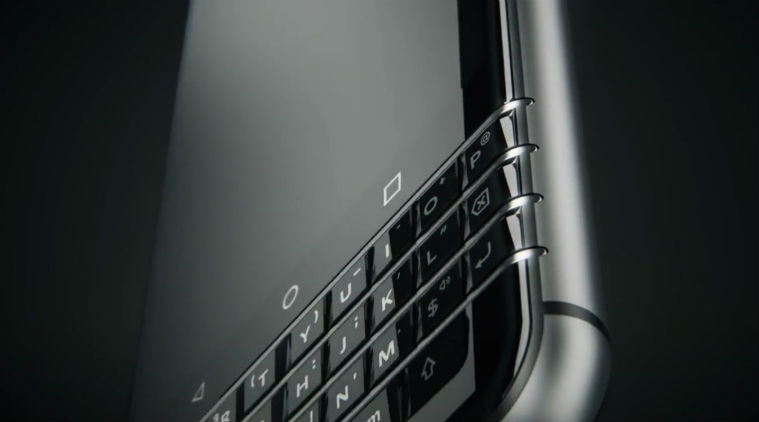 Two major returns in the smartphone biz are expected to take place come MWC 2017. HMD Global is going to bring Nokia back, while TCL will usher BlackBerry into a new era with its release of new handsets. Both companies are going to have events and showcases at the show in Barcelona. 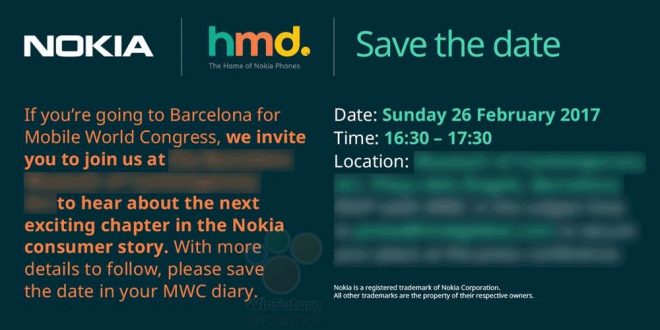 While HMD Global is expected to bring high end models like the Nokia 8, a few midrangers and maybe even a return of the N Series, BlackBerry is only rumored to have the Mercury model ready. They may surprise us with another phone, but seeing how the leaks said nothing about that, we doubt it. The Mercury was already showcased behind closed doors at CES 2017, so a couple of things are known about it. 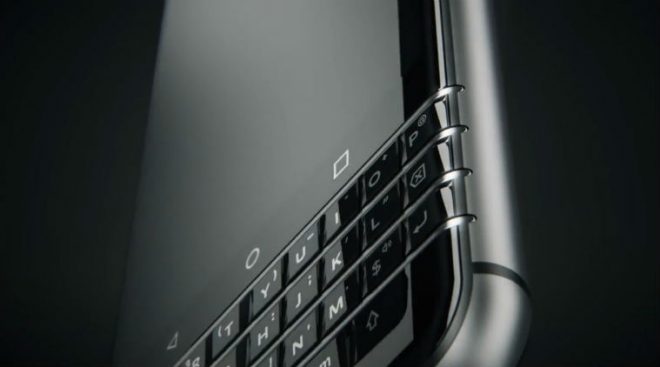 It should debut on February 25th in Barcelona, with a 4.5 inch Full HD screen, 3 GB of RAM, 32 GB of storage, an 18 megapixel back camera and a 3400 mAh battery. It’ll of course run Android. Meanwhile, Nokia’s flagship is said to be the P1, with a 5.3 inch screen, Snapdragon 835 CPU, 6 GB of RAM and 256 GB of storage. It’ll be made by FIH Mobile, a subsidiary of Foxconn Electronics.

We live exciting times and the end of the month will surely be interesting.