Home Android BlackBerry Keyone Successor in the Works, Codename Pops Up, With Snapdragon 660... 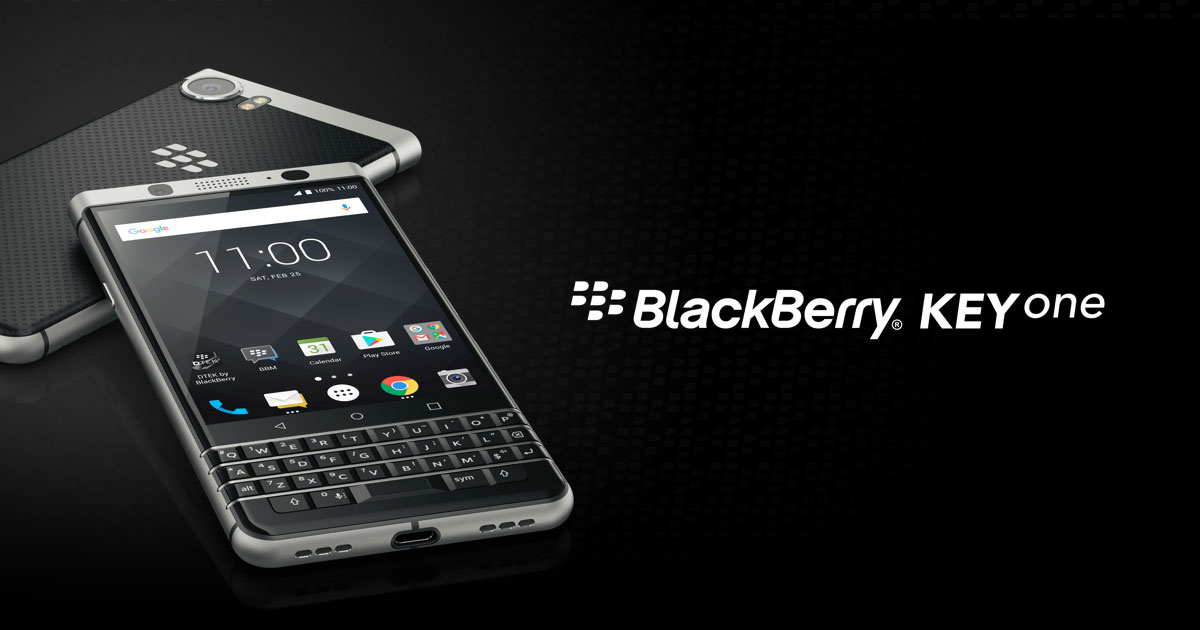 BlackBerry and TCL are hard at work on a new flagship, a successor for the Keyone model that debuted this Spring. Proof about it was spotted in a TCL user agent profile on the company’s website. The device even has a CPU named, the Snapdragon 660. More details are found below. 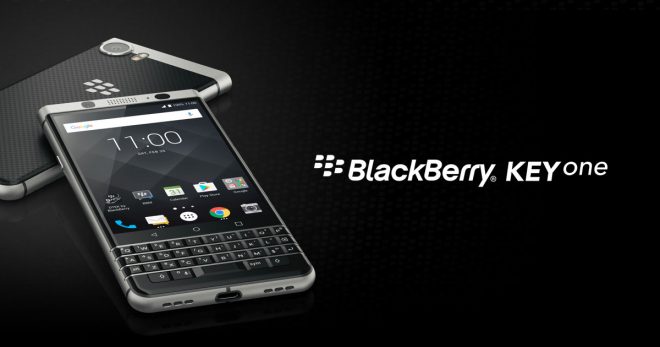 The new phone is codenamed “BBF100-1”, which is logical, considering that the Keyone is “BBB100-1” and the BB Motion is “BBD100-1”. The code also mentions a Snapdragon 660 processor, quite the jump from the Snapdragon 625 of the Keyone. There’s also a mention of the resolution, 1620 x 1080 pixels and a QWERTY keyboard too. The diagonal probably sticks at around 4.5 inches. 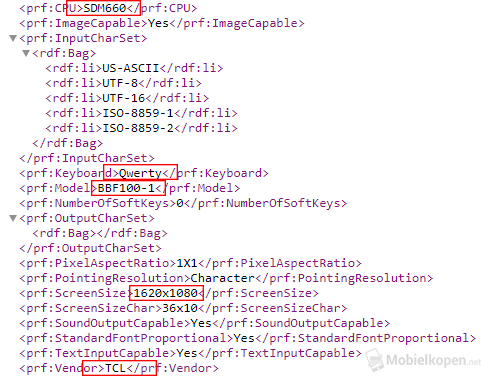 We also suspect the Keyone 2 will come with 4 GB of RAM, 32 GB of storage and a 3500+ mAh battery. Maybe it’ll move to the dual camera setup and I have a hunch it’ll bring curved and narrow screen edges. The Snapdragon 660 inclusion has multiple repercusions, like the integration of the X12 LTE modem with up to 600 Mbps download speeds and the Adreno 512 GPU.

This is no BlackBerry Motion, so the price will be much higher, probably in the range of $600, $700 or more. A debut may happen at CES or MWC 2018 and I’m sure more leaks will follow. Keyone was excellently received, especially for its keyboard and touchscreen combo and the security/productivity features, so we expect nothing less from its predecessor.