If you’re into scandal and gossip, know that these are present in the tech industry, too, since tech gurus are some sort of rockstars and they all have their fail moments. Eric Schmidt, Google CEO is the author of such bad PR, since he was recently spotted taking a picture with the aid of a BlackBerry handset. 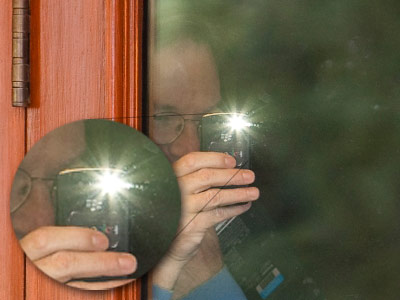 It’s very likely that this is a BlackBerry Storm device, but who cares, as long as it doesn’t feature the Android OS? It’s just like seeing Steve Jobs with a Zune HD or Bill Gates with an iPhone next to his ear…

I bet that Google’s CEO sometimes even uses Bing, just for kicks and to fuel the gossip sites, or does he?