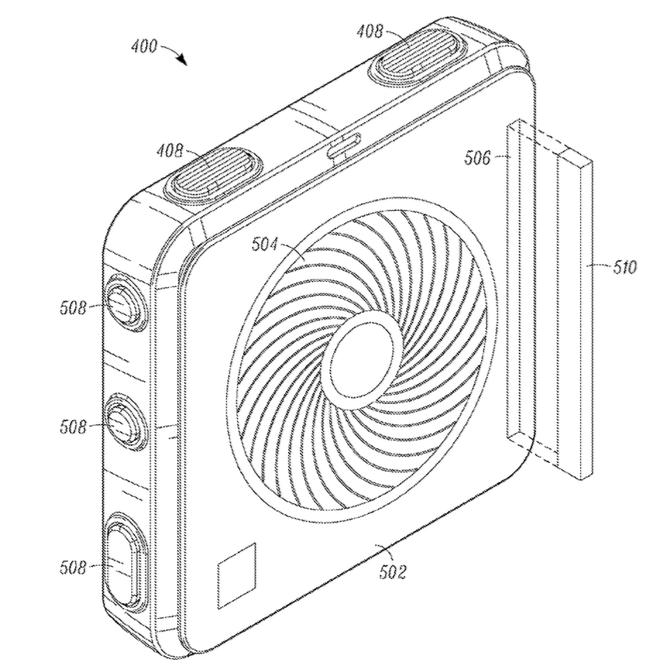 Google has patented its craziest gadget yet, a small fan that cools you when you’re sweaty and also lets you know about the whereabouts of friends, in order to trace an alternate route the avoid them. The aim is to avoid awkward social situations when people smell bad and they don’t want to meet close ones. 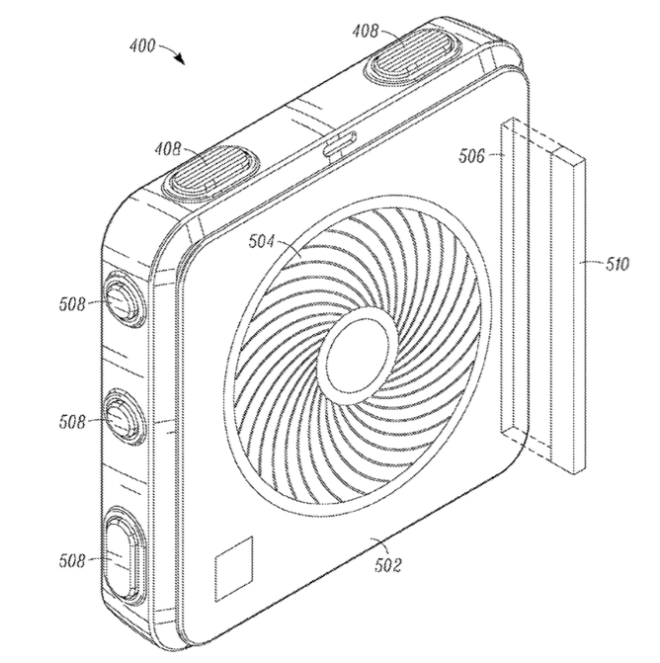 It may be a gym workout that was not followed by a shower, because of the rush, or maybe a day of walking in 40 degrees Celsius sun between offices, but there are moments when people have BO. This Google device will squirt some fragrance on you and try to kill the BO a bit and also cool you with the fan, while finding friends and dodging them.

Its activity sensor senses the physical activity of users and the product suggests an alternate route to travel in the city in order to not offend socially connected users through the smell. It all sounds a bit over the top and unrealistic, plus a bit gross. Hasn’t everyone heard of soap, shower gel and shampoo?!