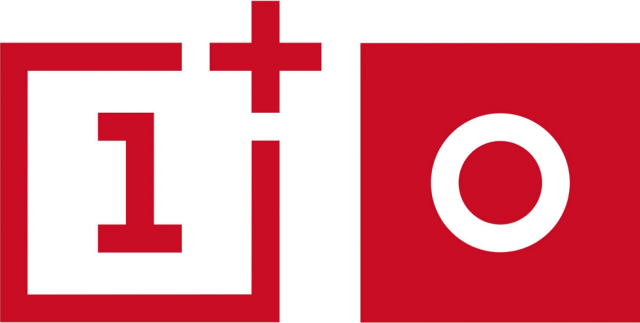 OnePlus is strengthening the core team behind the fresh OxygenOS ROM with a few expert developers. 6 of them come from the Paranoid Android team and OxygenOS is shaping up to be an interesting piece of software.

Paranoid Android was a very appealing ROM, mostly because of the PIE thing, a gesture-based control system, that allows the users to navigate the OS without needing a row of back, home and recent app icons at the bottom of the screen. The team of devs behind OxygenOS includes an ex-Microsoft developer named Helen, that will be the head of the development and supervise all efforts related to the ROM. 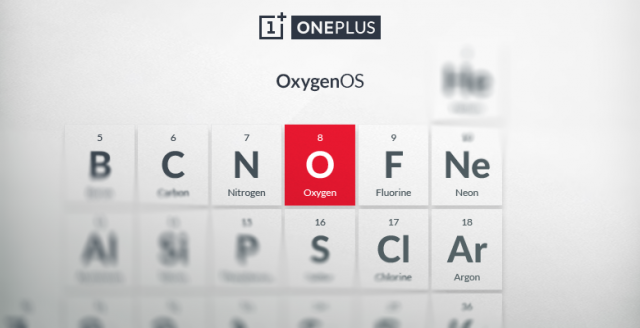 Then there’s Arz, the Paranoid Android UX designer and a few other key members. OyxgenOS is set to be available as a download from the OnePlus forums and it will also be flashable on any OnePlus One handset, without voiding the warranty. There’s no clear info about an OTA process for the ROM, so CyanogenMod sticks as the standard OS for the near future as far as OTA updates go.

A stable build is coming, but there’s still work to be done before even a beta is out.