Remember the whole story with HTC, the Desire model and Gingerbread? One day, HTC decided to post an excuse on Facebook, apologizing for not being ever able to deliver Gingerbread on the HTC Desire model. What followed was a huge wave of critics from the fans and HTC changed its mind… and now Android 2.3 is being tested on the device. 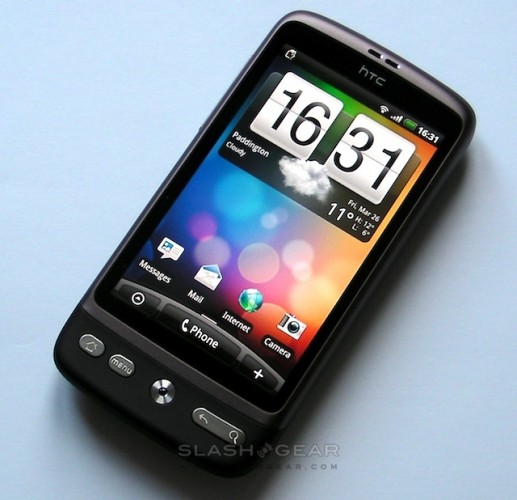 There’s no timeframe for the release of the software, but we suppose that we’ll have to wait a bit longer. At some point we’ve heard that they might even give up Sense to deliver Gingerbread on Desire, but that’s only a rumor. Also, it appears that Android 2.3 will feature fewer apps on the Desire,  as HTC will give up the less useful software, to make room for core functions.

Well, till then there’s always the option of using customized ROMs, that have been including Android 2.3 Gingerbread for a while now.