A couple of modders were the authors of a hot leak, that of HTC Dragon, an Android device with a 1 GHz Qualcomm CPU. The folks of XDA Developers managed to get hold of an experimental HTC build and made a couple of logical deductions starting from there. 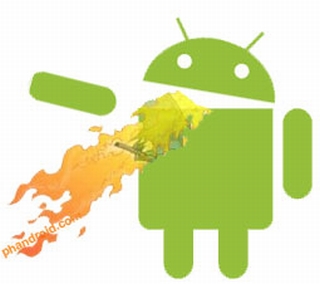 The build is called “Pet Dragon” and screenshots from it are pictured below, seemingly meant to be part of HTC Dragon’s interface. HTC Dragon is also known as Zoom 2 and it’ll support a 800 x 480 pixel resolution, quite impressive for any handset. Turns out that Dragon is also a capacitive touchscreen deice and no, it’s not HTC Leo, Desire or Passion.

We also learn that the smartphone operates on “2.0 firmware” coupled with HTC Sense UI, but all in all the software is still under development and it needs work. A couple of interesting new features are HTC SSD and TV browser, but these might still be custom interface screenshots or even fakes, so don’t get too excited. 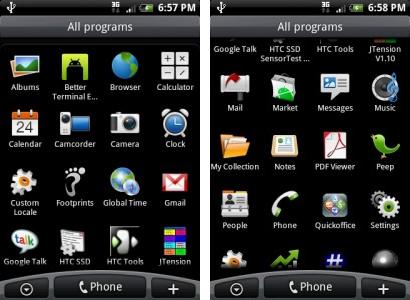