HTC USA recently posted a tweet that teases the launch of HTC Droid Incredible 4G LTE, or so you’d think at first sight. Why else would they include the word “Incredible” in the tweet, written in caps? HTC USA says that they’ll make the launch next week, so maybe they’ll offer some sort of special 4th of July promotion, who knows? 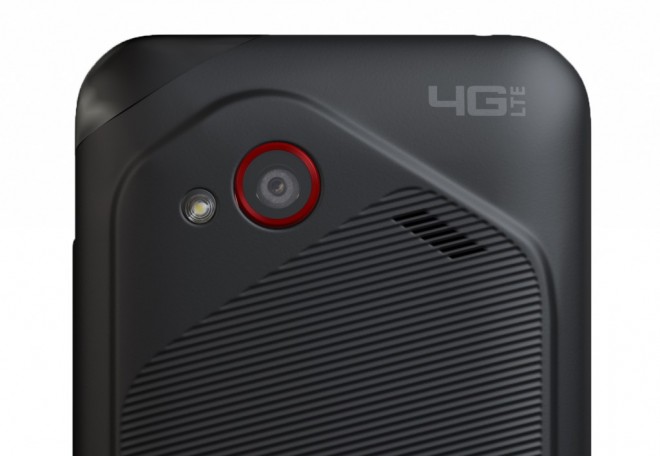 The Droid Incredible 4G LTE is supposed to debut on Verizon, costing $149.99 on contract and packing Android 4.0 ICS, a 4 inch qHD display and Beats Audio technology. There’s also NFC on board, an 8 megapixel camera at the back, a front 1.3 MP camera, 1GB of RAM and a 1.2 GHz dual core Snapdragon processor, plus 8GB of storage and microSD card support. This device kind of reminds of the HTC One S, to be honest, but with a few slight modifications.

Samsung Galaxy S III is also preparing for its Verizon debut and rumors say it should be available starting with the second week of July. That unless Apple has another lawsuit up its sleeve, ready to ban the Galaxy S III like it banned the Galaxy Nexus this week. So, will you buy the Droid Incredible 4G LTE, or keep your cash for the Galaxy S III?