HTC Knight aka Speedy was supposed to debut on January 6, but now it seems this WiMAX smartphone might be arriving earlier than estimated, as confirmed by is recently leaked accessories. They’ve been spotted by HTCPedia and we’re talking mostly cases here, that allow us to take a sneak peek at the phone. 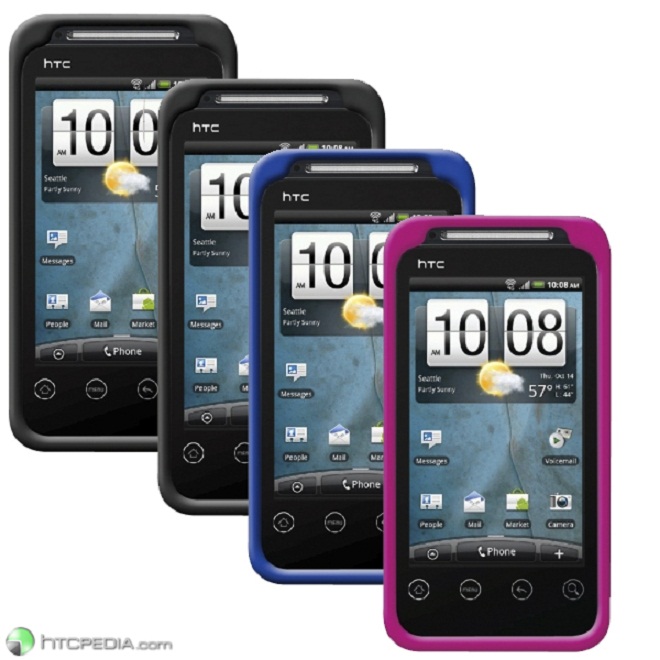 Knight is some sort of Droid Incredible with 4G WiMax support and a slide-out QWERTY keyboard. Also, you can consider it a thinner Epic 4G model, packing a 3.7 inch display, Android 2.2 with Sense UI and a front camera, plus one at the back with LED flash. Curious what the accessory list for this baby includes?