Pocketnow managed to score an image of a mystery smartphone called HTC Lead, which is a mere codename for the device below. Aside from this picture, we have no idea what this phone brings, or if it’s even real. It could still be a Photoshop job, but why go through all this trouble without starting a rumor? 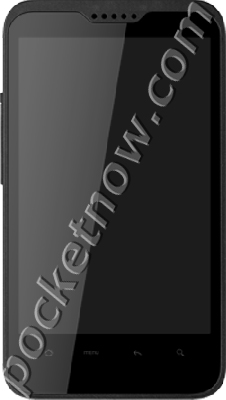 HTC Lead looks like the HTC HD2 a bit, but without the keys and a strange thing is that the phone lacks branding. There’s also an old-style Menu key on this handset, with “Menu” actually being written on the device, while all new Android smartphones made by HTC use the three lines as the symbol for this option.

This strange supposedly Android handset is totally atypical, so it makes us think of a cancelled device, or one that was left in prototype phase before HTC went high stakes on Android… Also, it could be a fake… your choice!