Well, if it ain’t the leak of the week?! HTC just managed to leak the entire portofolio of smartphones for the first half of 2010. The portofolio was presented in Venna in October, during a global meeting and somehow it got pictured/scanned and leaked on the web. As you can see, the handsets are divided into categories: Design, Performance, Social and Productivity.

Also, one might also notice that we’re dealing with both Windows Mobile 6.5 and Android devices. The Design and Lifestyle category includes the Legend and Salsa Android units, with the first coming in March 2010 and the second slated for a June 2010 release. 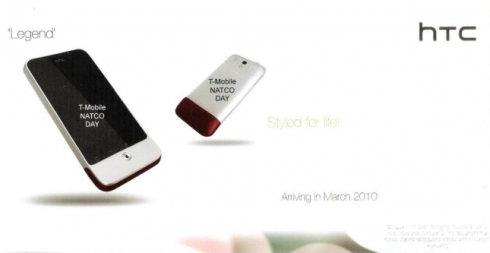 Next up is HTC Salsa, a smartphone with a 2.6 inch flat touchscreen QVGA display, a 3.2 megapixel camera, 512MB flash memory and 256MB RAM. There’s also a microSD card slot on board, support for WiFi, Bluetooth 2.1 with EDR, GPS and FM radio. 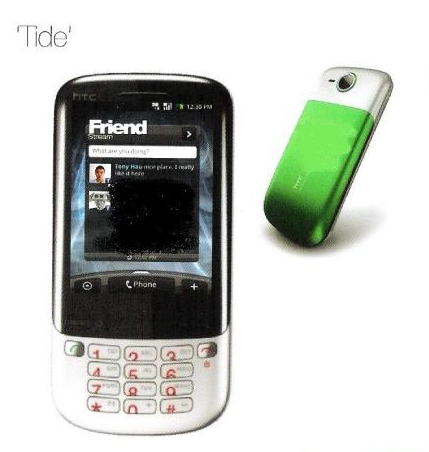 Moving on to the Social category, we discover HTC Tide and Buzz, both running Android and meant to arrive on the market in April and May 2010, respectively. HTC Tide uses a 528 MHz CPU, a 2.68 inch QVGA touchscreen display, a 3.2 megapixel autofocus camera, 512MB flash and 256MB RAM. The microSD card slot, WiFi connectivity, GPS and 1130 mAh battery fill in the blanks on the features list. 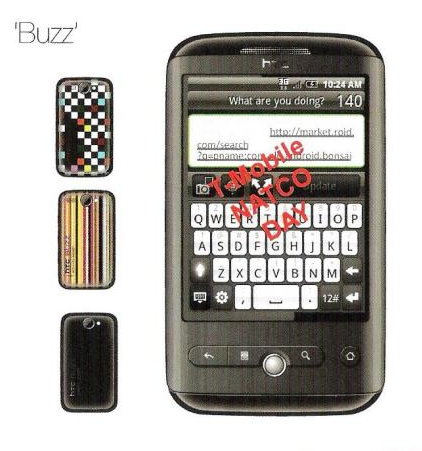 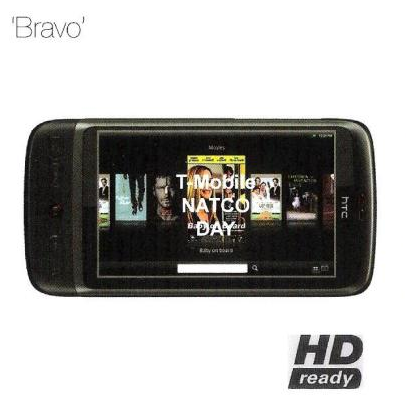 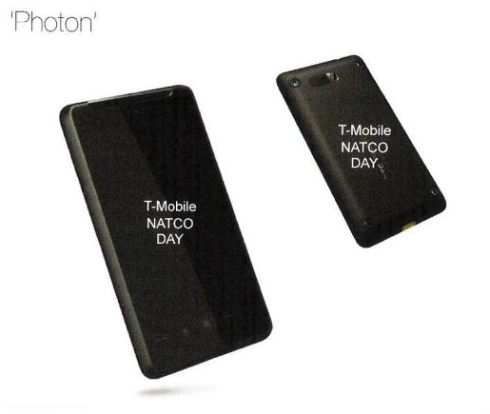 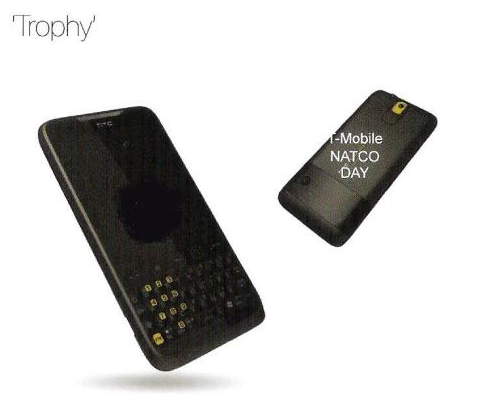 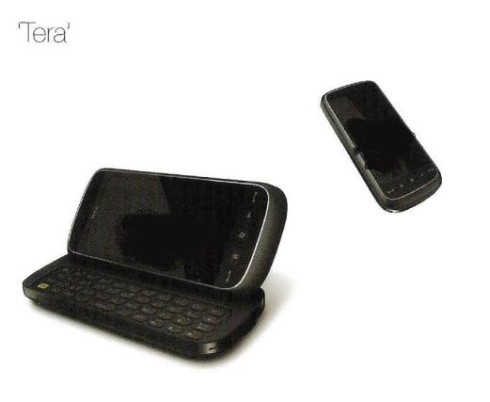 HTC Tera is the last of the bunch, with a 3.2 megapixel camera, 600 MHz processor, 3 inch resistive touchscreen, 512MB flash, 256MB RAM, microSD card slot and GPS. What do you think about this huge list? Does it disappoint you? And what about HTC Hero’s successor meant to be announced at Mobile World Congress 2010?