Pocketnow recently uncovered quite a bit of HTC leak material and we’re talking about the following handsets. The first, pictured below is a Brew MP unit, that will probably be unveiled at Mobile World Congress 2011 and it’s followed after the break by more goodies. 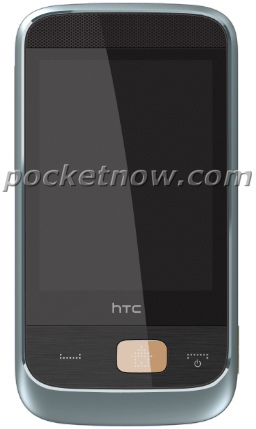 The Brew MP phone looks very much like the HTC Smart, so it could be a follow-up (HTC Smart 2?) for this handset. Next up we have a Verizon unit below, without buttons and in two versions: one with the HTC branding and the other bearing the Big Red’s logo. Should we expect LTE 4G from these babies, too? MWC 2011 will probably provide the answer. 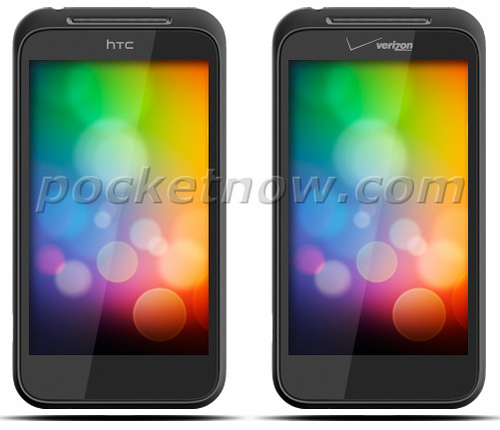 The last of the leaks is an Android unit, very much like the Nexus One, but sporting a front-facing camera. Also, there’s a new name being mentioned, HTC Sensation, in a trademark filed in Germany, making us wonder if this is a rebranding of an US phone or more. 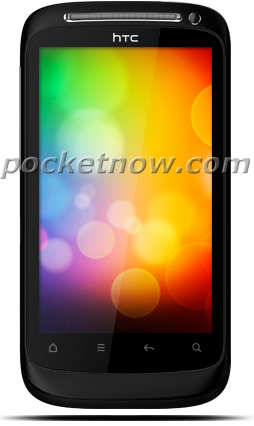