It took a while for HTC to develop the second Android phone, but Magic’s closer to hitting the shops than ever, as a non-QWERTY follow-up to Dream. After the announcement at MWC 2009, we didn’t get any extra info on Magic, unless you count a major leak that took place these days: the manual of the device hit the web. 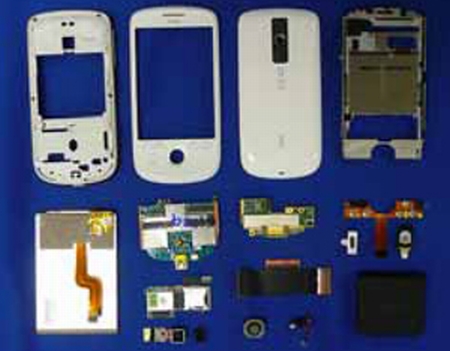 The manual includes some disassembly instructions, plus a walkthrough for reflashing the ROM, if you’re into this sort of stuff. We already knew the specs of HTC Magic, from back when it was announced and now we can only wait for it to be released by Vodafone this spring.

Don’t take everything you read for granted, though, since this is an early draft, last updated on January 14th, so the device hitting the shops might be a tad different.