Two years ago, straight from the Taiwanese producer HTC we received an amazing phablet called Desire 816, phone that was available for a great price at that time. Time passed and several variants were released, like the Desire 820 and Desire 825 – this last one has been announced at the very beginning of this year, in February. 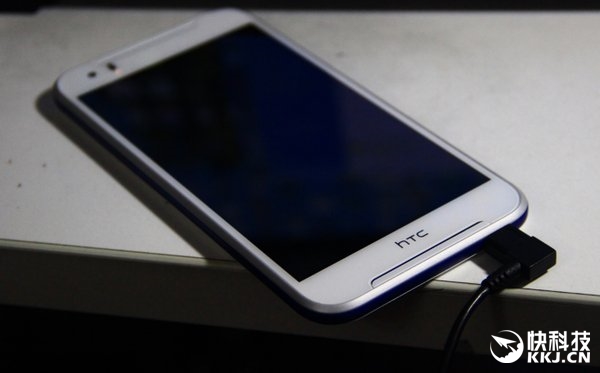 For the second half of 2016, it looks like HTC is developing a new phablet from this range, product apparently called Desire 830 that carries the PVD100 model number. This product shows today in live pictures, one of the them revealing some of the hardware specs thanks to the CPU-Z app found on the screen.

We notice the presence of a 5.5-inch Full HD display (1920 x 1080 pixels), and the fact that we’re getting 3 GB RAM and 32 GB space of internal storage. From the design point of view, not many things will change here as HTC Desire 830 will keep the polycarbonate body and some colorful parts of the case in order to offer a more attractive approach. 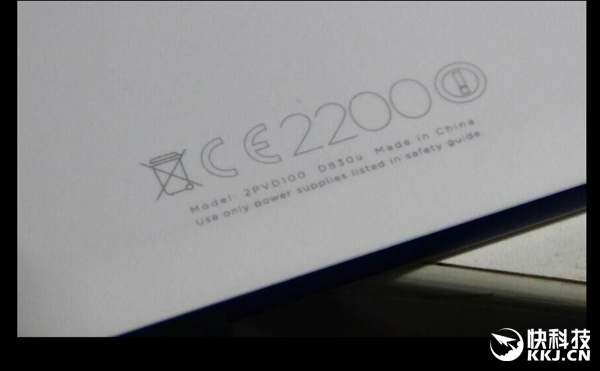 The front-facing stereo speakers are present here, and Android 6.0 Marshmallow is too. Taking in consideration that the Desire 825 just reached the market, we could see an official launch for the Desire 830 in August, or probably in September at the IFA show in Berlin. 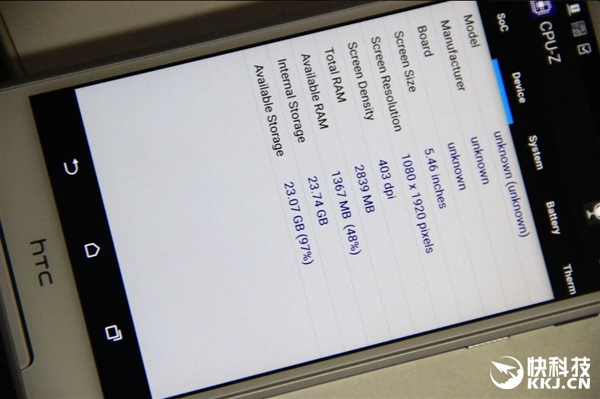 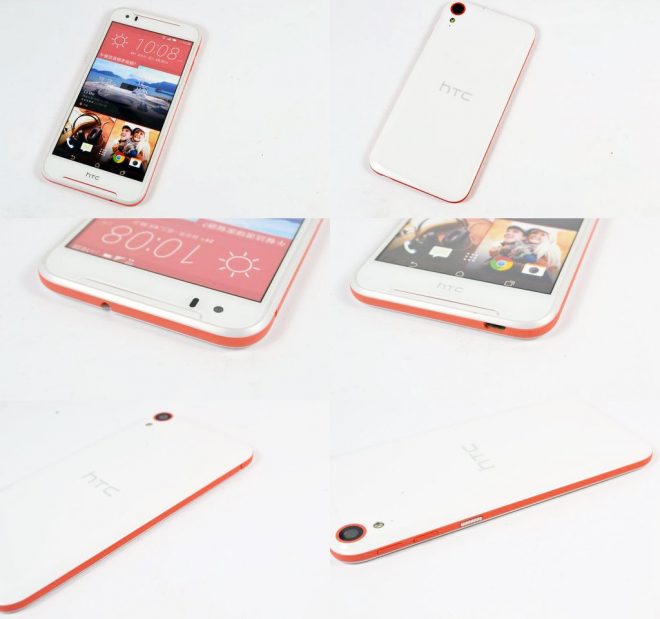