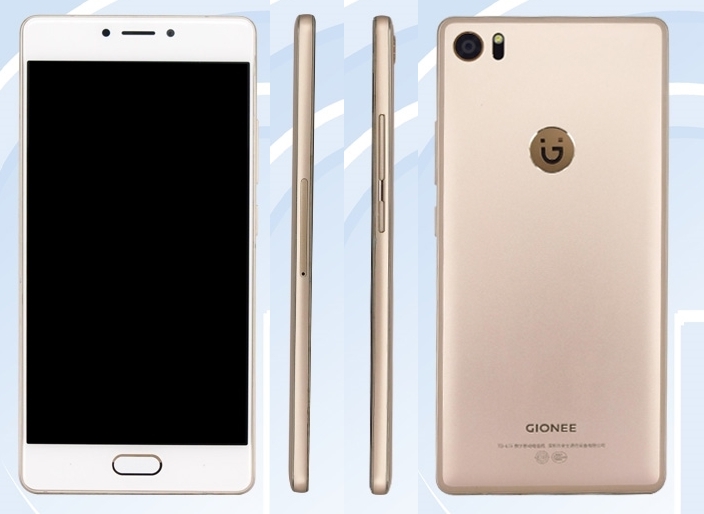 At Mobile World Congress 2016, the Chinese producer Gionee arrived with an interesting smartphone called Gionee S8. This one brings the Force Touch technology on board, and it also packs some amazing hardware specs inside, like 4 GB of RAM memory and a main camera with optical image stabilization. 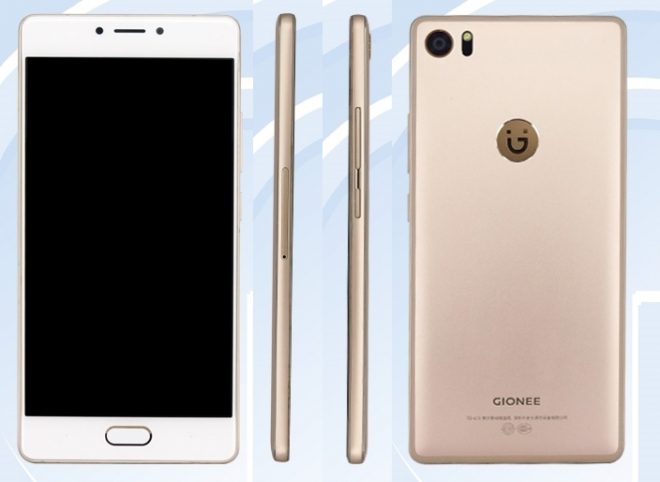 Today we get to know that this product just received certification from TENAA, meaning that its commercial launch isn’t far away. In terms of specs, we’re getting a 5.5 inch Full HD AMOLED display here (1920 x 1080 pixels), an octa-core processor clocked at 1.9 GHz, 4 GB of RAM memory and 64 GB space of internal storage that can be expanded later using a microSD card.

A 16-megapixel camera is found on the back, sensor with laser autofocus and a f/1.8 aperture. Gionee S8 also offers a 8-megapixel front facing sensor, 4G LTE, WiFi, a fingerprint scanner and a 3000 mAh battery. From the design point of view, we have a uni-body phone right here, one that looks great. The price could be around $500.