Home Android Gionee F205L Phone Gets Certified by TENAA, is Ready for Debut With... 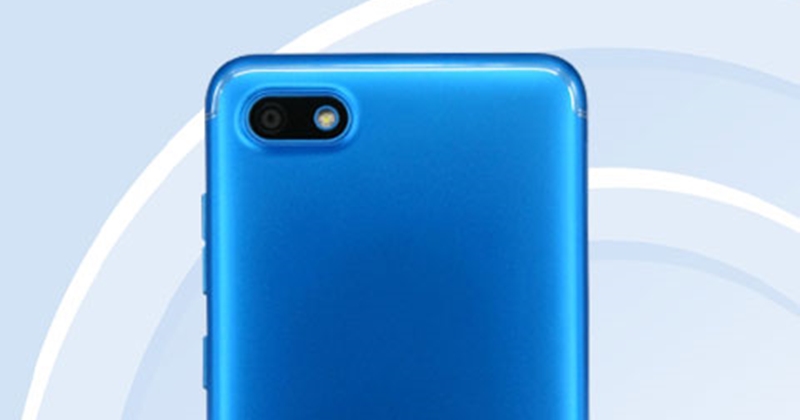 Gionee has a new 18:9 screen phone ready for debut and all we know about it is the codename, F205L. The device was recently unveiled by a TENAA listing and we also have some images of it below.

It appears that more and more device makers are opting for this format, which is basically becoming the norm now. The newcomer has a very sparkling shade of blue to showcase and a pretty beefy back camera, judging by the pics. Specs are a bit on the modest midrange side, including a 1440 x 720 pixel display, with a 5.45 inch diagonal and a TFT panel. There’s also a quad core CPU clocked at 1.3 GHz and 2 GB of RAM. 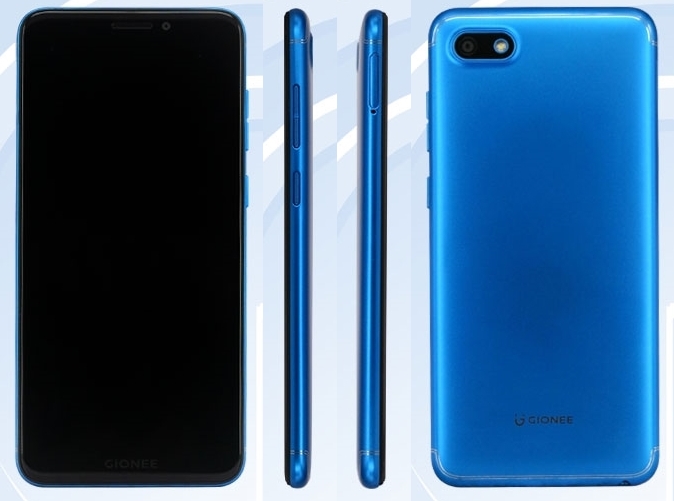 It feels like a rival for a lower priced Xiaomi Redmi 4, or Redmi 5 and it also comes with 16 GB of storage, a microSD card slot, a 5 MP selfie camera and a main 8 MP shooter. The battery is a 2679 mAh unit, which frankly speaking doesn’t sound like enough for a phone that’s almost 5.5 inches in diagonal. The machine measures 7.95 mm in thickness, weighs 135.6 grams and the price shouldn’t go past $150 by much.

Interestingly there’s no fingerprint scanner here, probably as a way to save money. Expect a debut in January at the latest.