Home Android Oppo A83 Gets Leaked in Press Render; Specs and Price Unveiled Too 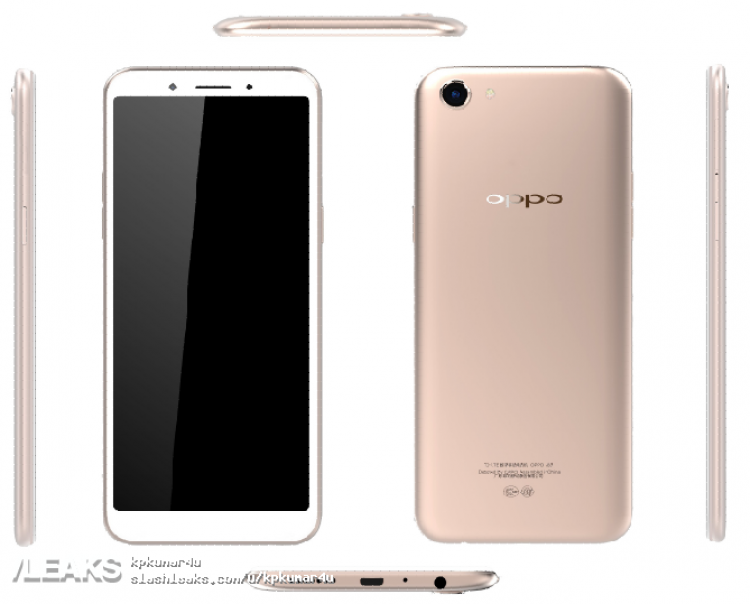 Oppo keeps churning out phones and the latest is the Oppo A83 model, pictured below. This is a pretty serious leak, that includes a press render, specs and price. We seem to be dealing with a pretty narrow machine, that has an 18:9 aspect and a price below $200. 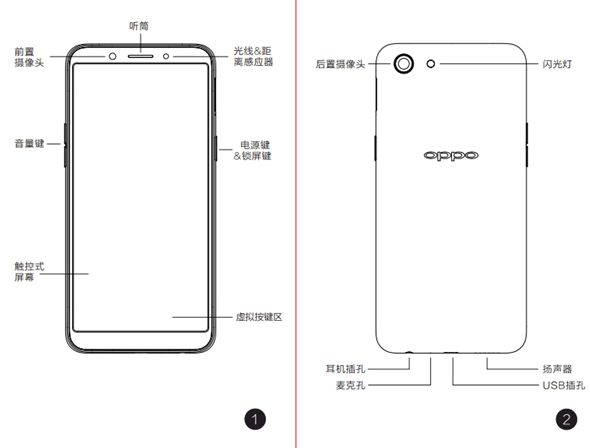 The device’s manual has also leaked in the meantime, confirming a rated capacity of 3090 mAh and typical capacity of 3180 mAh. I find it very odd there’s no fingerprint scanner here, not at the front and also not at the back. Some say that we may get a special face recognition system to replace it, but I wouldn’t bet on that. It’s strange to me to see there’s no Home button, since there’s plenty of room below the screen. 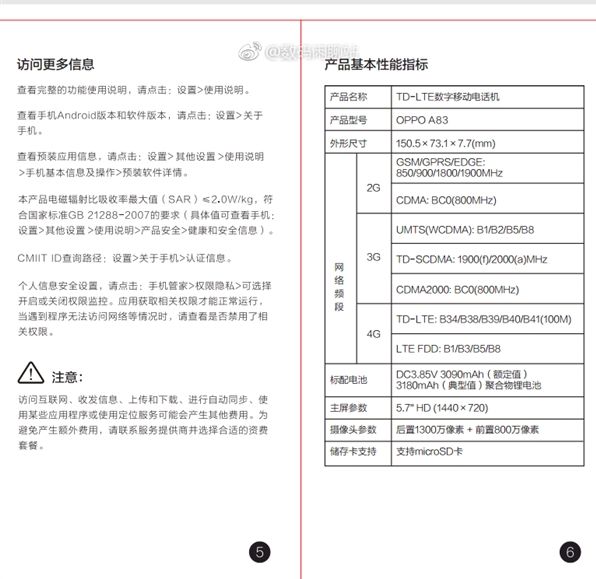