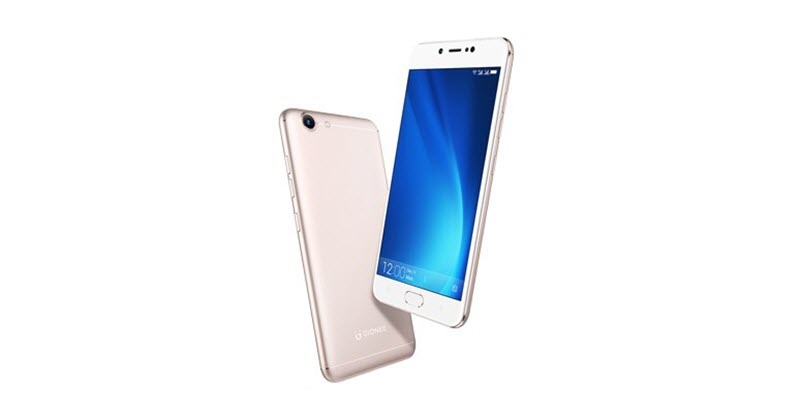 Gionee just debuted a new handset in India, the Gionee S10 Lite, a smartphone that relies on a Qualcomm Snapdragon 427 CPU, which we don’t often see on handsets nowadays. The device’s selling point is its 16 megapixel selfie camera and let’s check out the rest of the features below.

The Gionee S10 Lite packs a 5.2 inch HD display, 4 GB of RAM and 32 GB of storage. It also has a 13 megapixel main camera and what appears to be a metallic body. I’m not a fan of that top antenna line that goes through the camera, but I’ve seen that on quite a few occasions, so I’ll let it pass. The phone measures 7.9 mm in thickness, weighs 155 grams and runs on Android 7.1 Nougat, most likely in a customized version called Amigo OS. 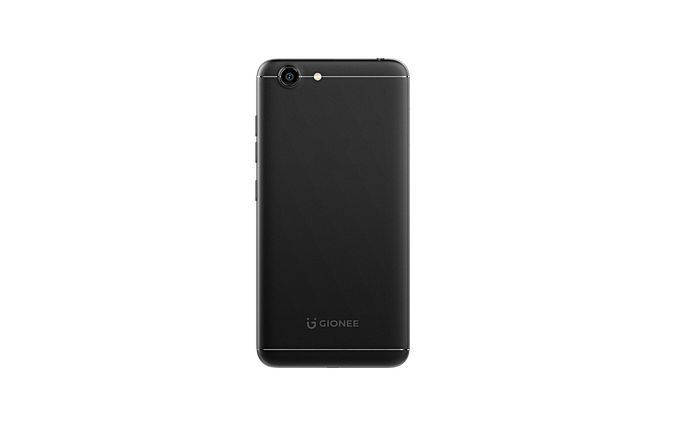 There’s a 3100 mAh battery in the mix and a Home button with an embedded fingerprint scanner. Gionee S10 Lite is priced at $250 in India and it’s available in black or gold. It’ll go on sale locally starting from December 23rd and it’ll be available in both online and offline locations. To be honest the “gold” colored model feels more like pink or rose gold. 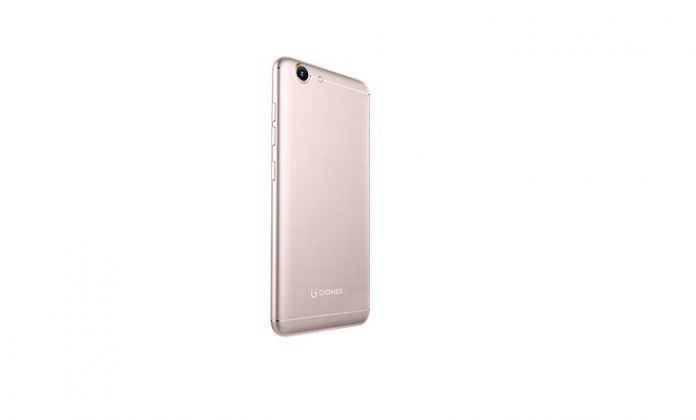