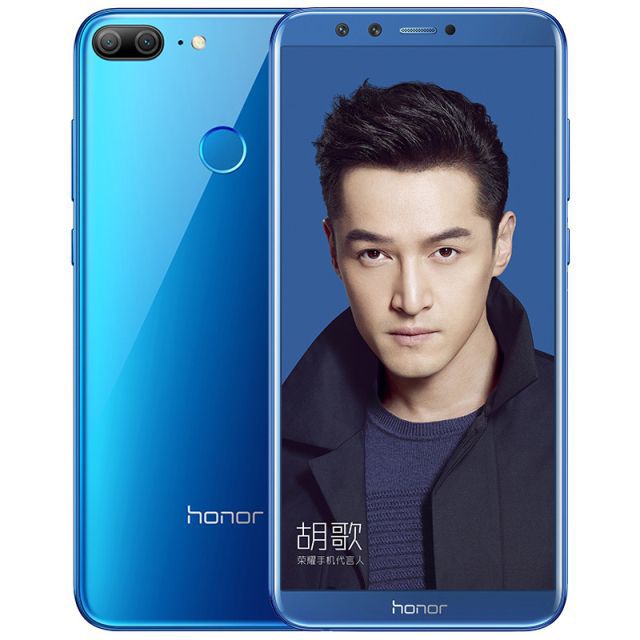 The year is ending and Huawei is still launching phones. Today they made official the Huawei Honor 9 Lite, a 5.65 incher with midrange specs and 4 cameras. In some ways it’s just a smaller Mate 10 Lite, but in most ways it’s just the Lite version of the Honor 9.

The handset packs a 5.65 inch 18:9 screen with a Full HD+ resolution. There’s a dual camera at the back and one at the front, while inside we find the familiar Kirin 659 CPU, which we know from the Mate 10 Lite. The smartphone runs Android 8.0 Oreo with EMUI 8.0 on top and there’s 3 GB or 4 GB of RAM here, plus 32 or 64 GB of storage. Of course we’ve also got a microSD card slot. 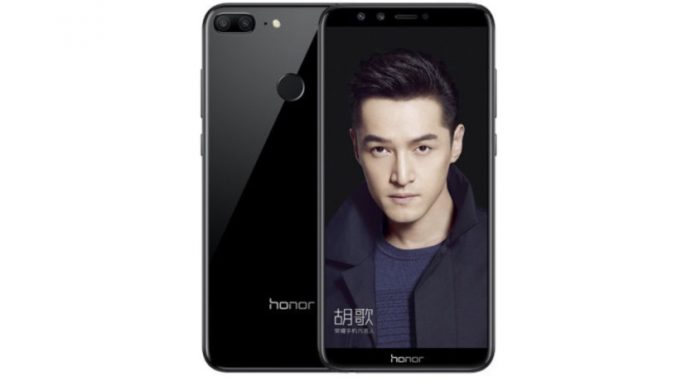 On the camera front, there’s a 13 MP + 2 MP front shooter and at the back the two cameras have the exact same resolution. The battery is a 3000 mAh unit, the same capacity as the Huawei P10 Lite and the Huawei P9 Lite (2017). The newcomer measures 7.6 mm in thickness, weighs 149 grams and offers VoLTE support, WiFi b/g/n and microUSB with OTG. 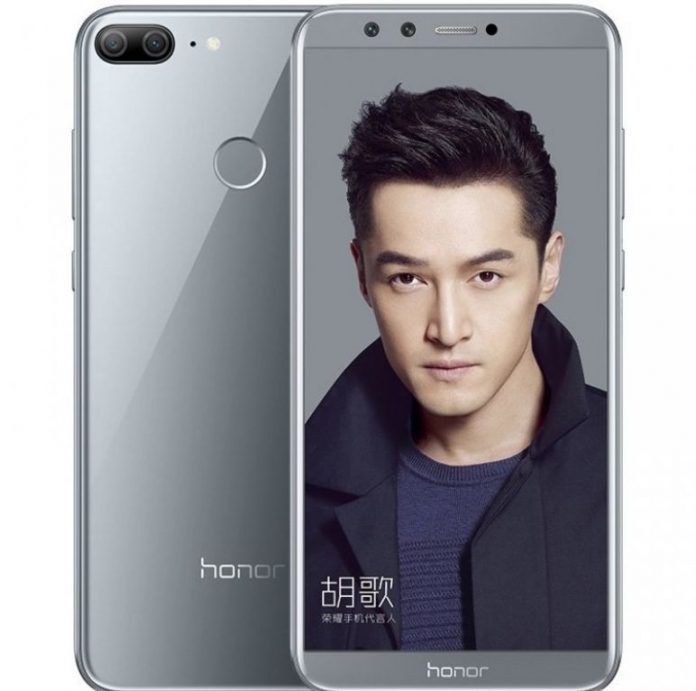