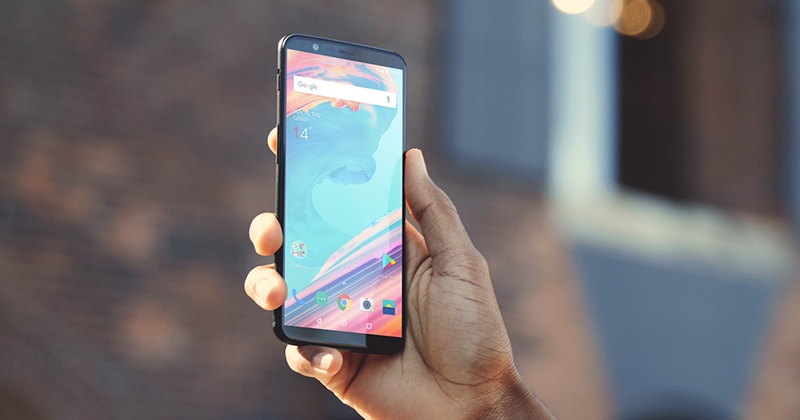 A fresh report from China mentions that the next version of the phone is going to arrive in March 2018 and it’ll be released at the end of the same month. Interestingly we have some extra details about the device, like the fact that it will integrate a fingerprint scanner within the display, plus it should have face recognition.

Synaptics recently unveiled one such fingerprint scanner mechanism, that integrates into the panel, so we know it can be done. OnePlus 6 is expected to feature a Qualcomm Snapdragon 845 processor, a 6 inch screen with 18:9 aspect ratio and we can’t tell for sure if the resolution remains 2160 x 1080, or it goes to Quad HD. The thin bezel and dual camera will most likely be kept.

As far as the Face ID rival goes, it’s a bit early to talk about that, but I have a feeling it’ll be a bit half baked and rushed if indeed it’s implemented. I expect more leaks as 2018 kicks off.