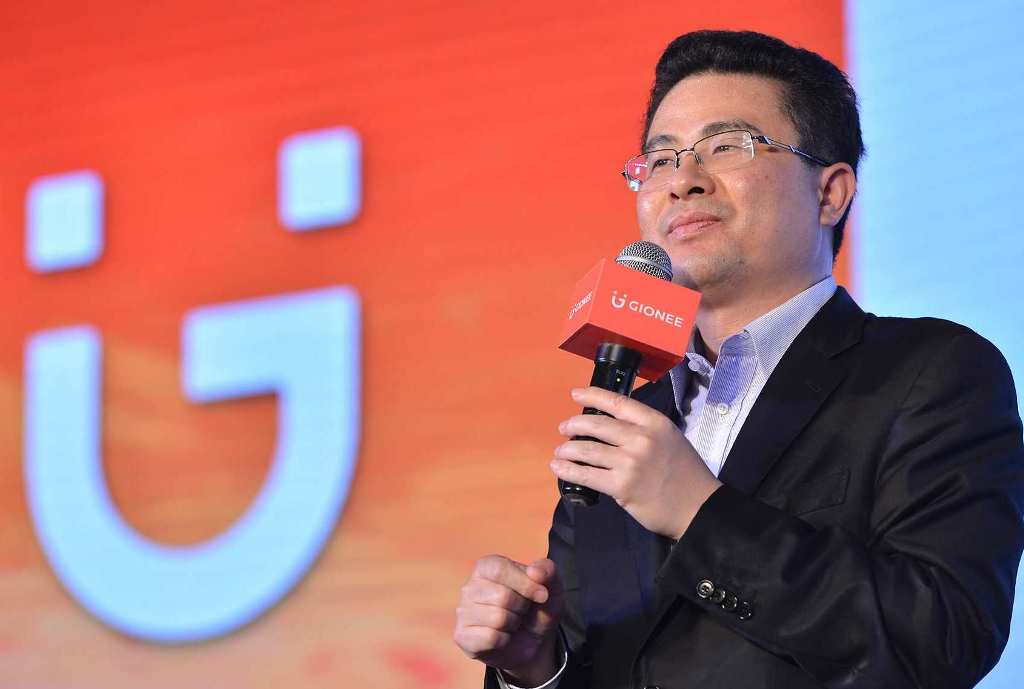 It seems that the Chinese phone market is being rattled a bit, as the Gionee chairman has had his holdings frozen. Liu Lirong is the official in question, with an almost 41% stake in the company, which was frozen by a district court in China.

This adds to the speculation regarding the company’s financial health, according to industry sources. This also comes after LeEco’s boss and founder is wanted to debts unpaid in China. As the first tier phone makers in the country, such as Oppo, Vivo and Xiaomi have grown, the second tier ones have dropped market share and some have run out of business.

Gionee was actually doing OK last we heard, taking up sixth position on the Chinese smartphone market in December 2017, with a 3.3% share. If you also include exports, the company shipped around 35 million handsets over the past year, so not bad, not bad at all. They’re also the makers of some of the slimmest phones on the planet, the first Android phones with rotating cameras and also the first with 4 cameras on board, if I’m not mistaking.

The seizure of Liu’s assets may affect Gionee’s business operations, but for now the component makers and suppliers assure the press that their relation with Gionee hasn’t been strained by this.