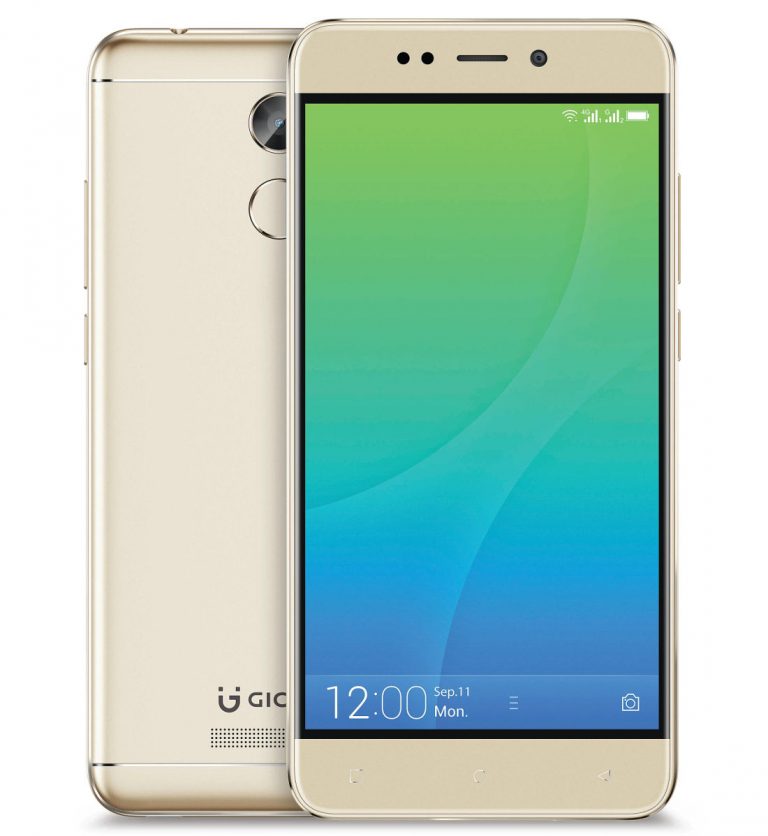 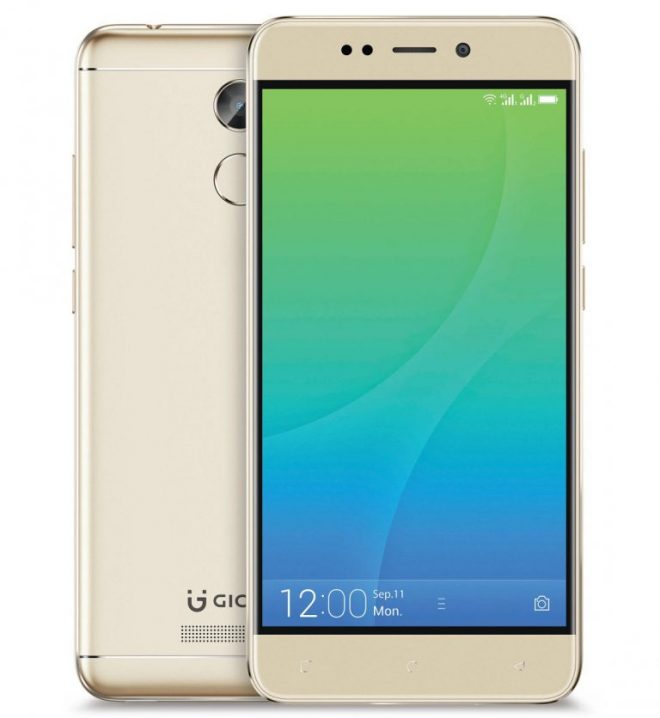 Gionee X1s is the follow-up to the X1, that debuted last month. We’ve got midrange specs here, like a 5.2 inch HD screen and a quad core MediaTek MT6737T processor, as well as a main 13 megapixel camera. There’s Android 7.0 Nougat as the OS and we find a fingerprint scanner at the back side, able to unlock the handset in a mere 0.3 seconds. 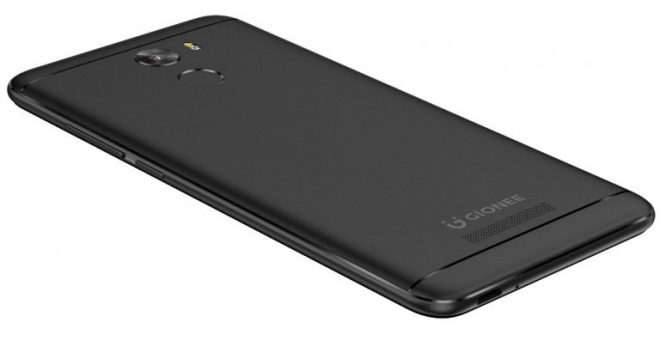 This smartphone is a dual SIM machine, that also has a microSD card slot, a 4000 mAh battery and 3 GB of RAM. There’s 16 GB of storage, an audio jack, FM radio, 4G VoLTE, WiFi b/g/n, Bluetooth 4.2 and GPS. Gionee X1s comes in gold or black and it should be up for purchase from September 21st. Gionee also closed some partnerships with Airtel to offer its customers an extra 10 GB of data per month for 6 months.

The design is quite interesting, seems tp be metallic and feels a bit like a Huawei Honor device.