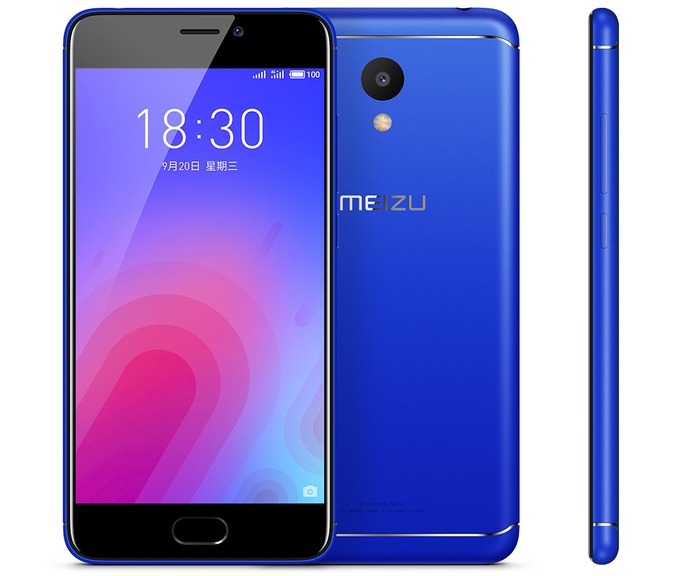 Meizu has just debuted a new phone, the Meizu M6 in China, where it’s priced at a mere $105. It brings a beefy battery and specs that would be considered allright even at $300 or so. 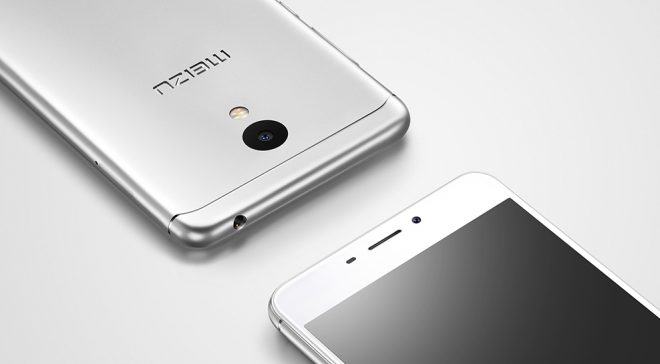 This device apparently has an aluminum case, but I wouldn’t bet on it, since it could be polycarbonate in the end. If it is, it imitates the metal in excellent fashion. The handset comes with a front side placed fingerprint scanner, a main 13 megapixel cam with F/2.2 aperture and the ability to film in Full HD. 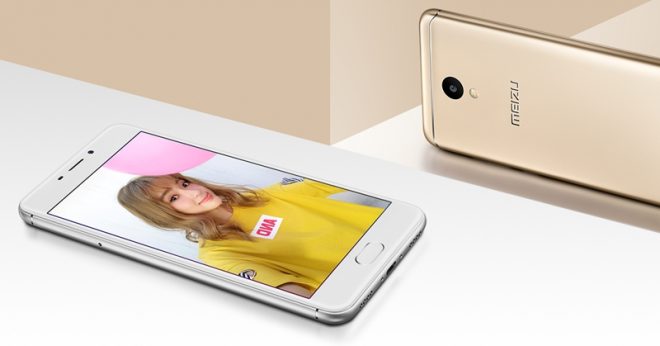 This device packs an 8 MP selfie shooter with F/2.0, which is superior to my expectations of an 5 MP selfie cam. The kicker remains a 3070 mAh battery though and the screen is an IPS LCD with a 5 inch diagonal and 1280 x 720 pixel resolution, which makes the battery sound all the more impressive. 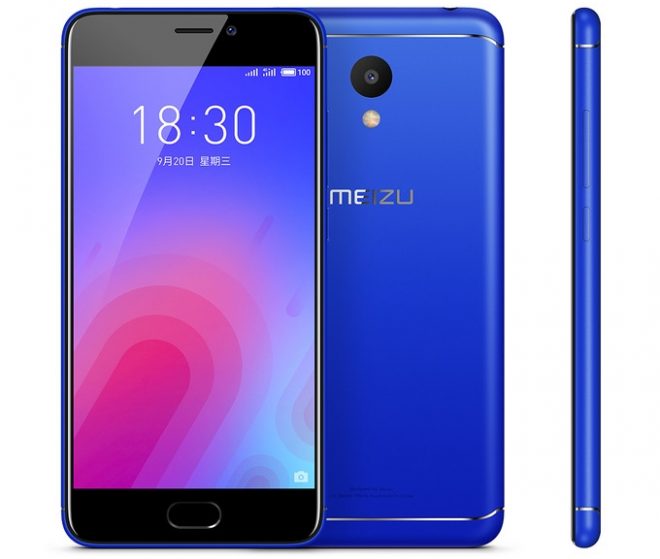 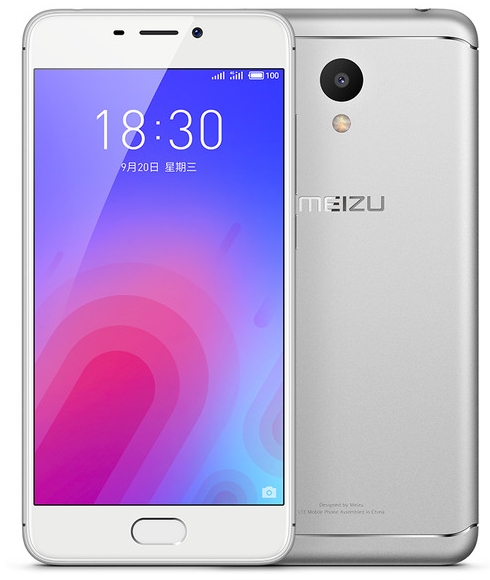