We already informed you that HTC Touch HD won’t quite make it to American shores too soon, but now it turns out that the US public will miss more than a great smartphone. PhoneDog claims that T-Mobile might just launch another version of the Touch HD with Android on board. 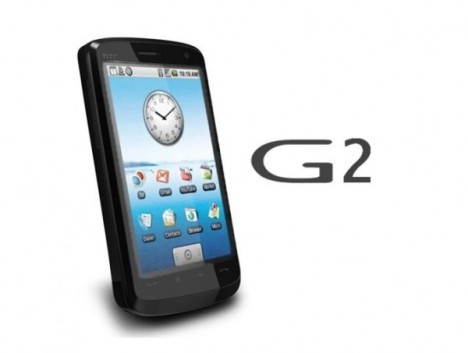 HTC has already worked with Google and T-Mobile on the G1 handset, so another similar project is a possibility. Touch HD is a brilliant device, that might as well be the next iPhone, if it weren’t for the supposedly high price point.

In case a version of this future phone gets the Android OS on it, it’ll surely be the G2, but not soon, because T-Mobile will probably like to profit from the launch of the G1 and make record sales in the following months, at least till Christmas.