HTC disappointed the North American public last year, saying that they won’t bring the Touch HD to the States. This bad news was delivered via Twitter and now the same micro-blogging tool brings us rays of sunshine: Touch Pro 2 WILL be available in the States. 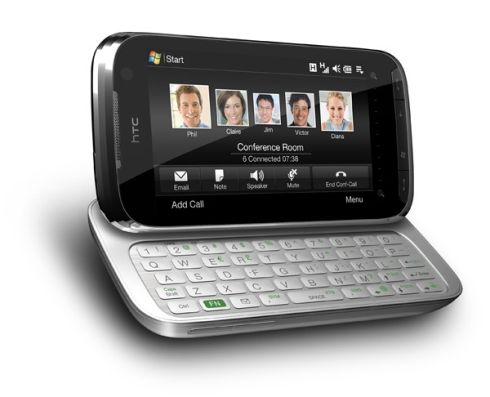 Let us remind you that HTC unveiled Touch Pro 2 and Touch Diamond 2 at Mobile World Congress 2009, plus the Android-powered HTC Magic, so we’ve got goodies coming to NA hopefully before the Easter bunny does.

Touch Pro 2 will be landing in the US in late Q2, but that’s all the info we’ve got right now and zero knowledge on the price.